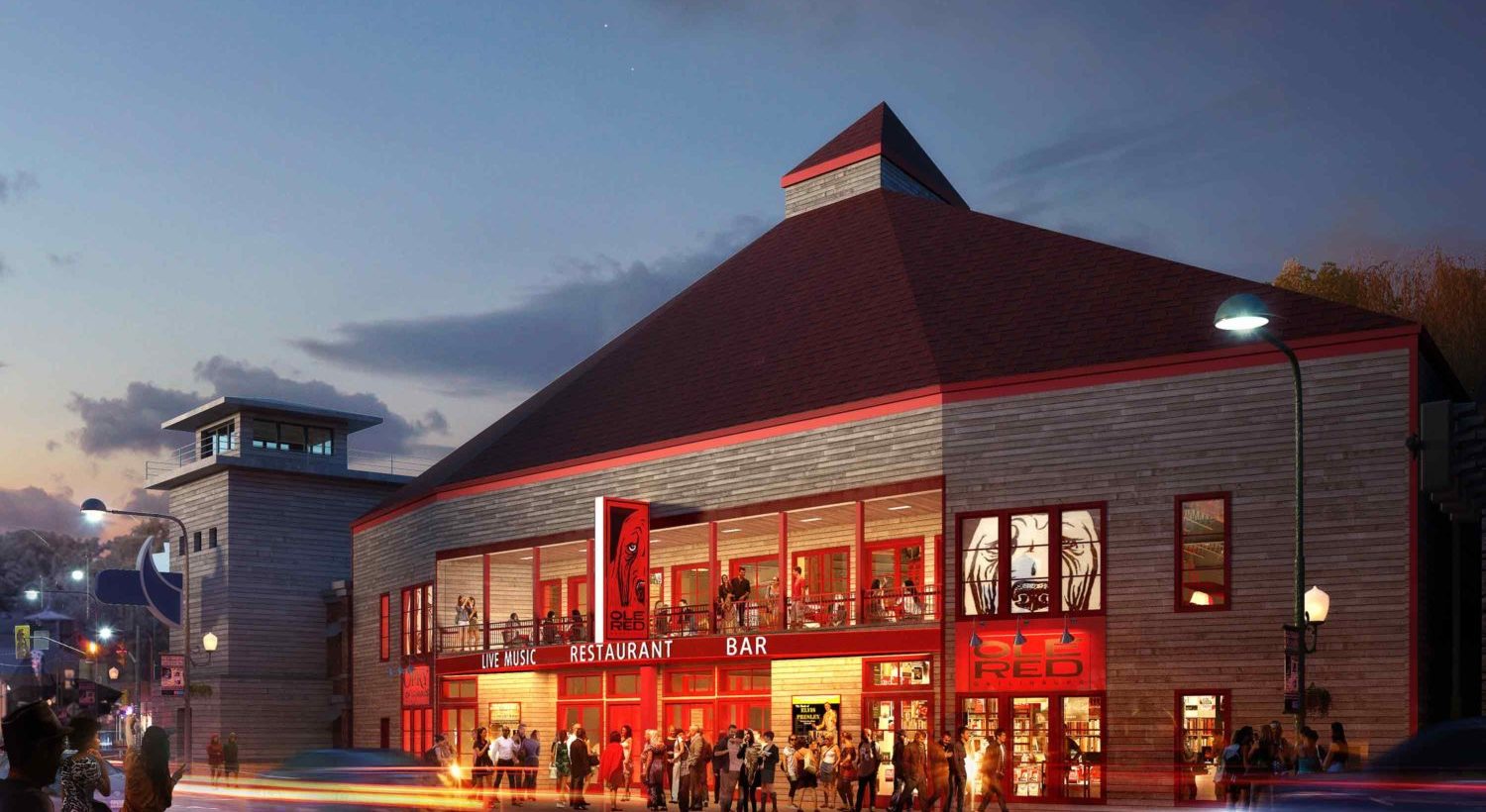 Festivities Include a Private Blake Shelton Concert, Contests, Giveaways and Performances From Former Contestants on NBC’s “The Voice”

The fun kicks off on March 11 with daily live music beginning at 11:30 a.m. from the Ole Red stage featuring some of the best bands from Nashville and around the Southeast. Ole Red will serve up their full, made-from-scratch menu, including signature items, such as the “Champagne of Fried Chicken,” and Gatlinburg-only specialties, like the “Ober Gatlin-burger,” plus Blake-approved cocktails and a great selection of local beers.

The celebration continues with a “Spring Blake” scavenger hunt, in-venue giveaways and prizes, including the ultimate “Spring Blake” jackpot: a chance to see the man himself perform at Ole Red Gatlinburg on March 13. Fans who want to join Blake and special guests The Swon Brothers for the March 13 private concert have multiple opportunities to win their way in:

For fans who want to celebrate with Blake while supporting music education, a limited number of tickets will be offered for purchase through an online auction beginning this Friday, Feb. 15. Stay tuned to https://olered.com/gatlinburg/ for more details.

Proceeds from the auction will benefit the Gatlinburg-Pittman High School Music Program. At the end of the auction, the Ryman Hospitality Properties Foundation will match all proceeds raised from the online auction up to $25,000.

Those who don’t win a coveted ticket to the grand opening performance can stream a portion of the concert live on Ole Red Gatlinburg’s Facebook page or at Ole Red Nashville and Ole Red Tishomingo where the “Spring Blake” party will be in full swing March 11-17.

“Gatlinburg has always been a place where I’ve had a good time, and it’s just awesome for me to get to be a part of this community through Ole Red,” said Blake Shelton. “I can’t wait to get my band down there to play – it’s going to be an amazing night.”

Daily March 14-17, Ole Red Gatlinburg will feature a Blake-approved lineup of performances from former contestants on NBC’s “The Voice.”