Join us as we host some of the best songwriters in Tennessee! 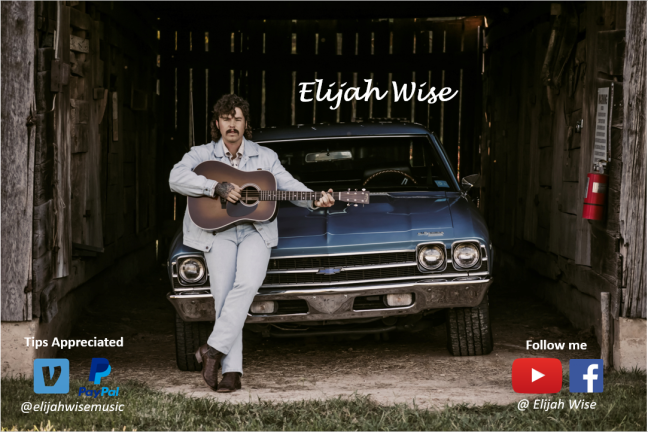 Elijah Wise from Cosby, Tennessee has a very traditional country sound with an outlaw flare about him. Elijah gives credit to his greatest influences Keith Whitley, Tracy Lawrence, Travis Tritt, and George Jones, as they shaped the way he sounds today. In the early years of life, Elijah grew up singing with his father. It wasn't until Elijah was right around 20 years old when he picked up the guitar and quickly fell in love with it. Elijah took guitar lessons from bluegrass legend Wyatt Rice at East Tennessee State University to add a whole new dynamic to his sound. After being put into a financial bind and leaving the university, he decided to start his journey as a professional musician. After just a few months Elijah began playing anywhere from 5-7 nights a week as a full time musician in some of the biggest venues in East Tennessee. He now lives in Nashville, and is chasing the dream of becoming a country star. Elijah released his first single back in September of 2020 called "She's Movin' On". The song was written by Wyatt McCubbin and Carson Chamberlain and has had several radio plays in the local area. Elijah has some big things planned for the rest of the year. A couple things include on August 21st 2021 at the Cocke County fairgrounds in Newport, Tennessee, Elijah will be opening up for "The" Larry Sparks and will be back in the studio in November with Kenny Royster at Direct Image Studios in Nashville to finish up his EP. One of Elijah's favorite venues to play at is Ole Red because there is always a great crowd and an incredibly helpful and dedicated staff to make the experience top notch for the artists and the audience. Elijah says, " I just knew I wanted to play Ole Red because the crowd that it draws in is insane and I wanted to be a part of that kind of exposure and such a great team." Fans can purchase Elijah's music anywhere music is sold and can find his handles for social media at the links below. 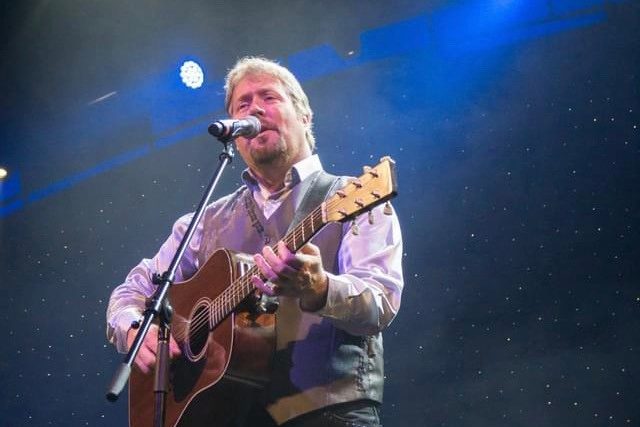 CB and the Boys

CB Smith has been a fixture in the Smoky Mountain entertainment landscape for the last 30 years. After years of performing in his own theater, he decided to join with his 2 favorite musicians, Andy Stringfield and Matt Roy and form CB & the Boys. This fabulous trio plays a little of everything so requests are always welcome. The primary goal of CB & the Boys is to have fun and play the music they love. 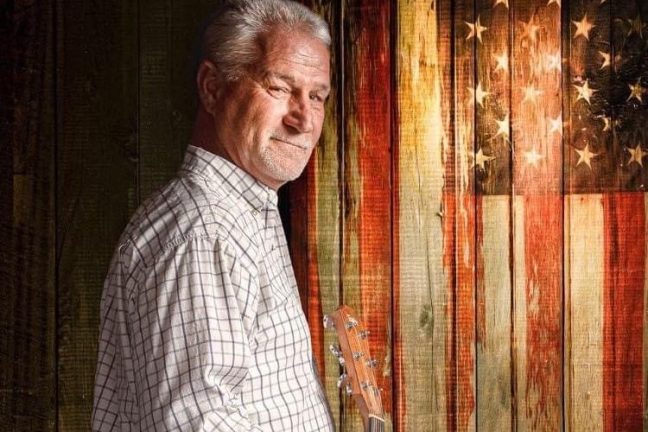 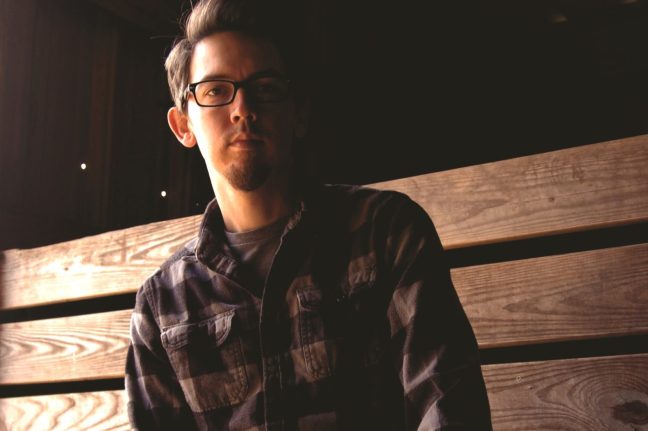 Ole Red Gatlinburg 511 Parkway
Gatlinburg, TN 37738 United States + Google Map
Larry Frick, from Louisburg NC, is a singer and songwriter who has a voice an...

Larry Frick, from Louisburg NC, is a singer and songwriter who has a voice and writing style that is steeped in the rich traditions of music. The traditions that weave stories and emotions into the very fabric of the songs that he writes and sings. Larry started performing on horseback at a Rodeo in Raleigh NC and was quickly approached by the legendary Longbranch Saloon about putting a band together and playing on Friday nights. That was the beginning of a now almost 20 year career of writing, recording and performing. Larry has put out four albums, played countless shows at some of the nations biggest and best venues, bars, and festivals, and has shared the stage with some of music’s biggest names. Making new music, preserving the history of music, and seamlessly blending the two. People may try to label it but Larry Frick is carving his own niche into the fabric of music 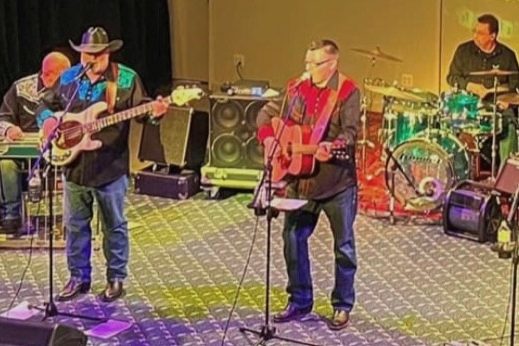 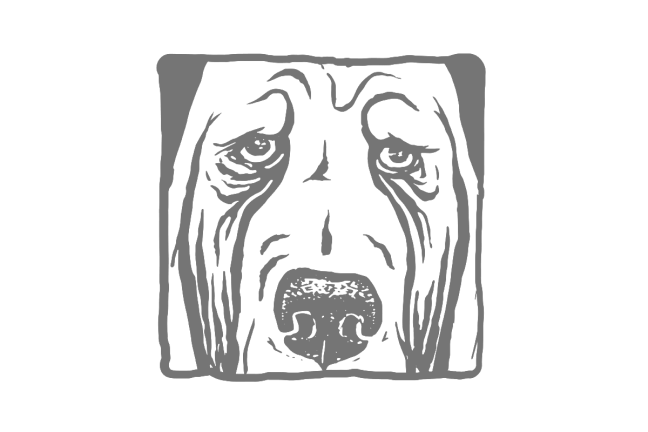 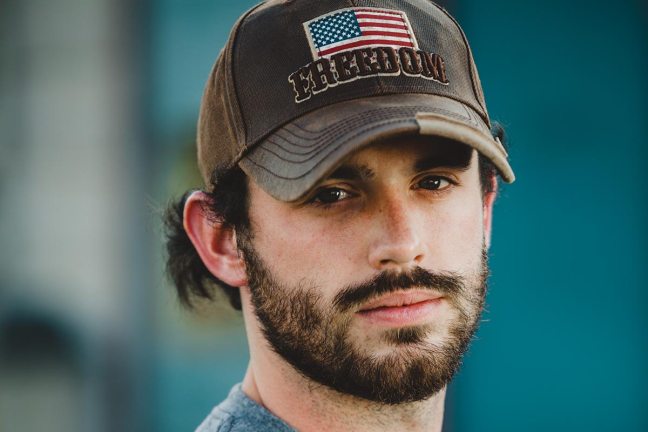 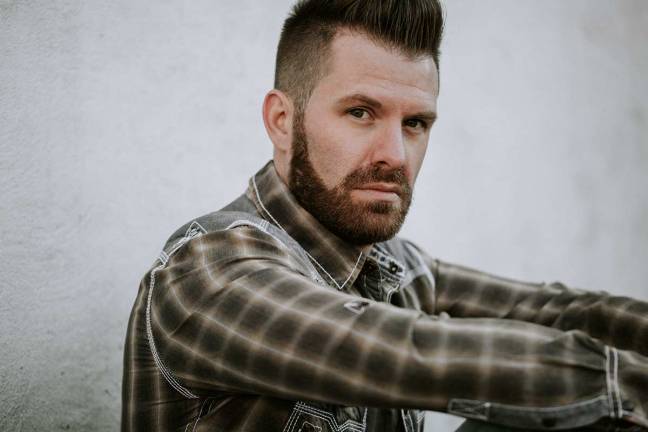 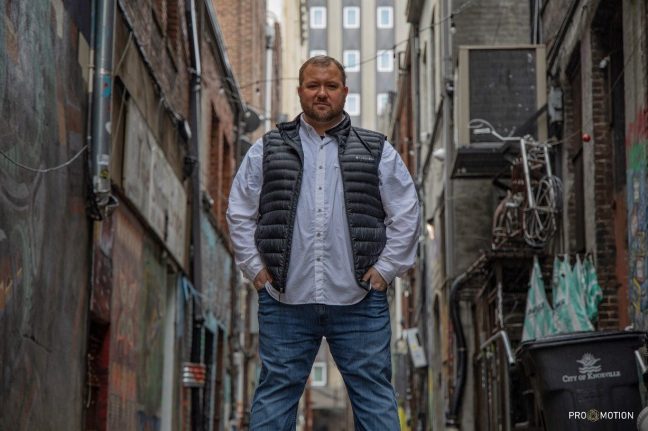 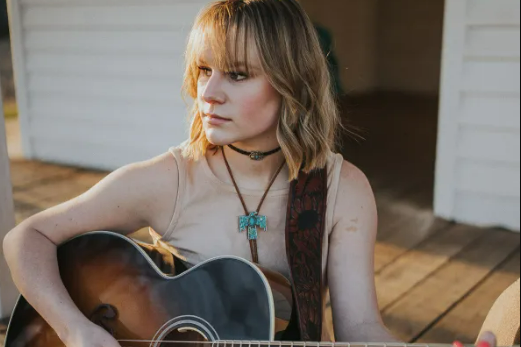 Sara Collins is a country music singer/songwriter from Baton Rouge, Louisiana. She currently resides in Dandridge, Tennessee and is performing around the Knoxville, Gatlinburg, Pigeon Forge and Nashville area. Sara has opened shows for major artists including Kane Brown, Sam Hunt, Morgan Wallen, Hunter Hayes, Aaron Watson, John Schneider and many others. Sara brings high energy and a ton of fun to all her shows, acoustic or 4-piece band. You can see Sara on Season 18 of the voice, and listen to her latest single Your Heart or Mine on all streaming platforms! 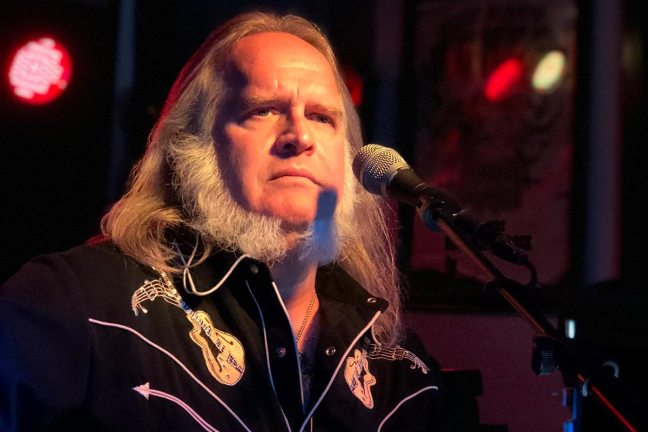 Ole Red Gatlinburg 511 Parkway
Gatlinburg, TN 37738 United States + Google Map
It would be a vast understatement to say that Justin Mychals’ music is a jour...

It would be a vast understatement to say that Justin Mychals’ music is a journey to simpler times. His unique style, best described as Appalachian Mountain Soul, recounts stories like those of his Daddy and Granddaddy, runnin’ moonshine in the late 1920s, to avoid working the local mines. The singer, songwriter and multi-instrumentalist (guitar, mandolin, bass) takes storytelling inspirations from long-time greats like Merle Haggard, Harry Chapin and Jim Croce. Justin’s latest  release is the new Album/CD , “Appalachian Mountain Soul”. AMS was recorded in East Tennessee at his own studio and features guests artists such as Jacob Metz, Carson Peters, Benny Wilson and Chris Jennings. He has released three albums previously: Days of Thunder (1998,) Mandolin Morning (2014) and Lilac (2018.) All of his albums were self-produced with Mandolin Morning being recorded at Justin’s former studio, Soundhouse Recording, while Lilac was recorded at Daywind Studios in Nashville. Days of Thunder was recorded at White Room Studios in Charlotte, North Carolina. Justin’s music can be heard on all major streaming services, including Spotify, Apple Music and Amazon Music. It can also be purchased in digital form from his official website. 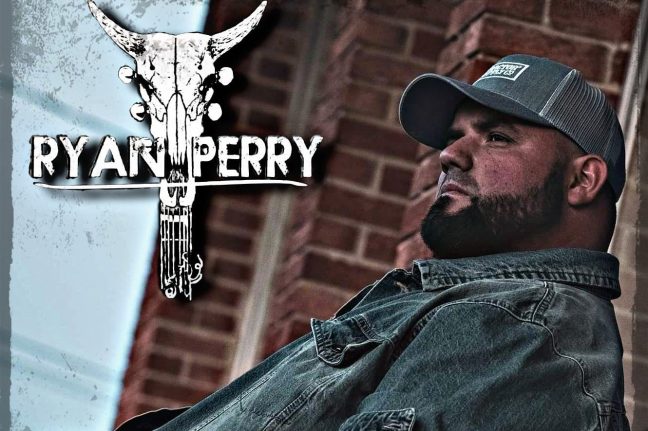 
*ALL HOURS SUBJECT TO CHANGE