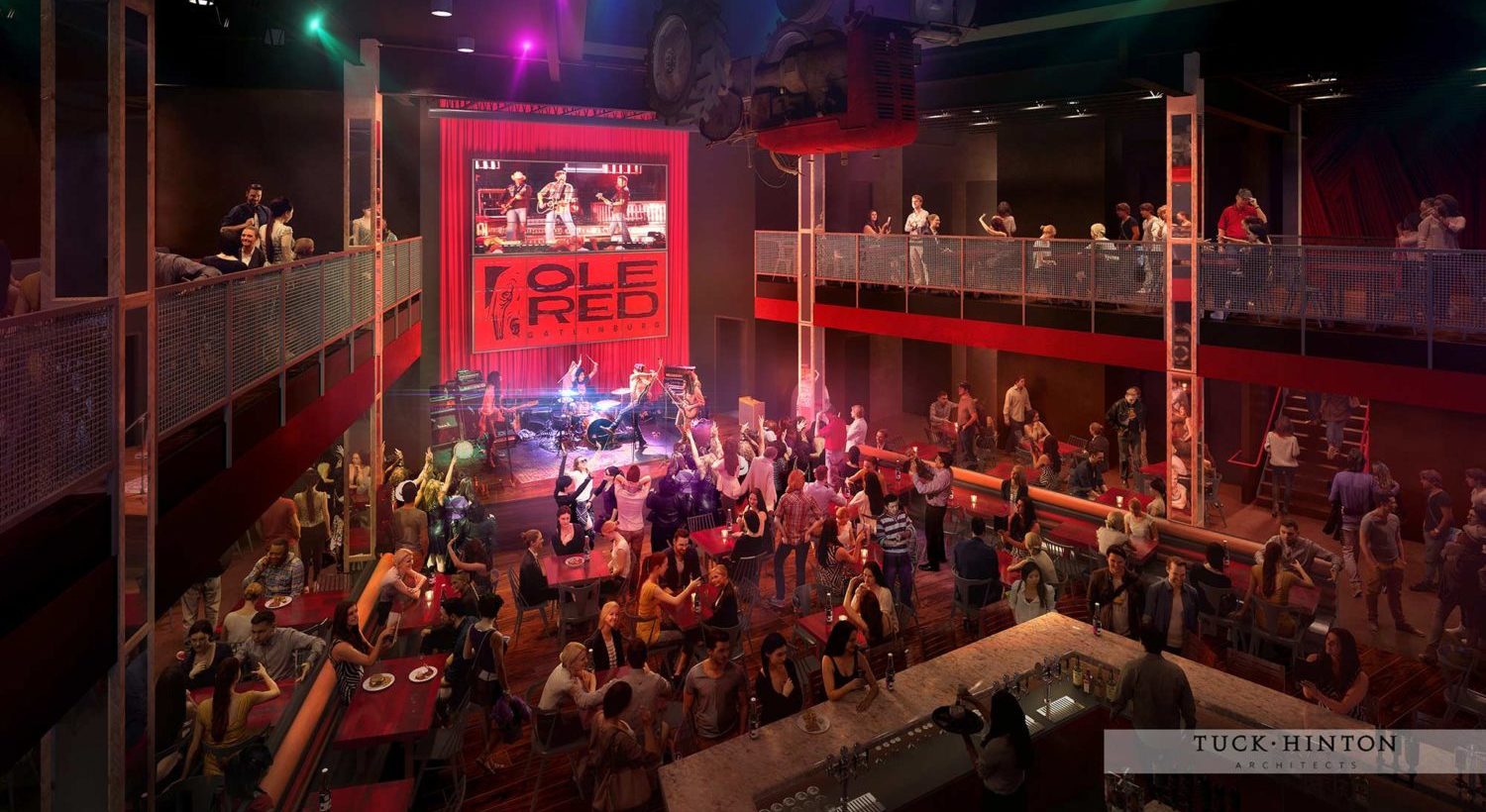 
ALL HOURS SUBJECT TO CHANGE