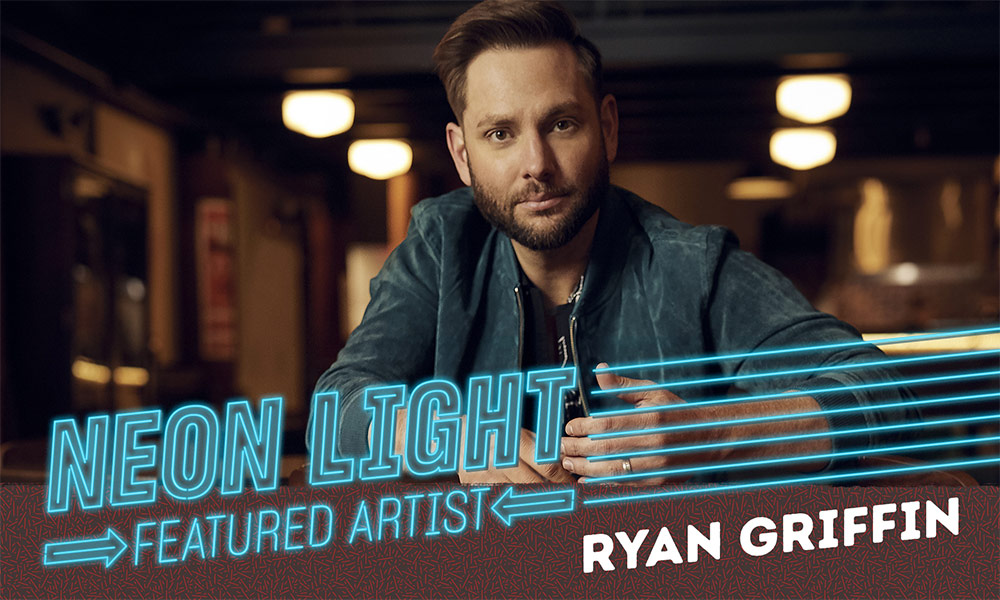 Catch Ryan at Ole Red Nashville on your next visit!