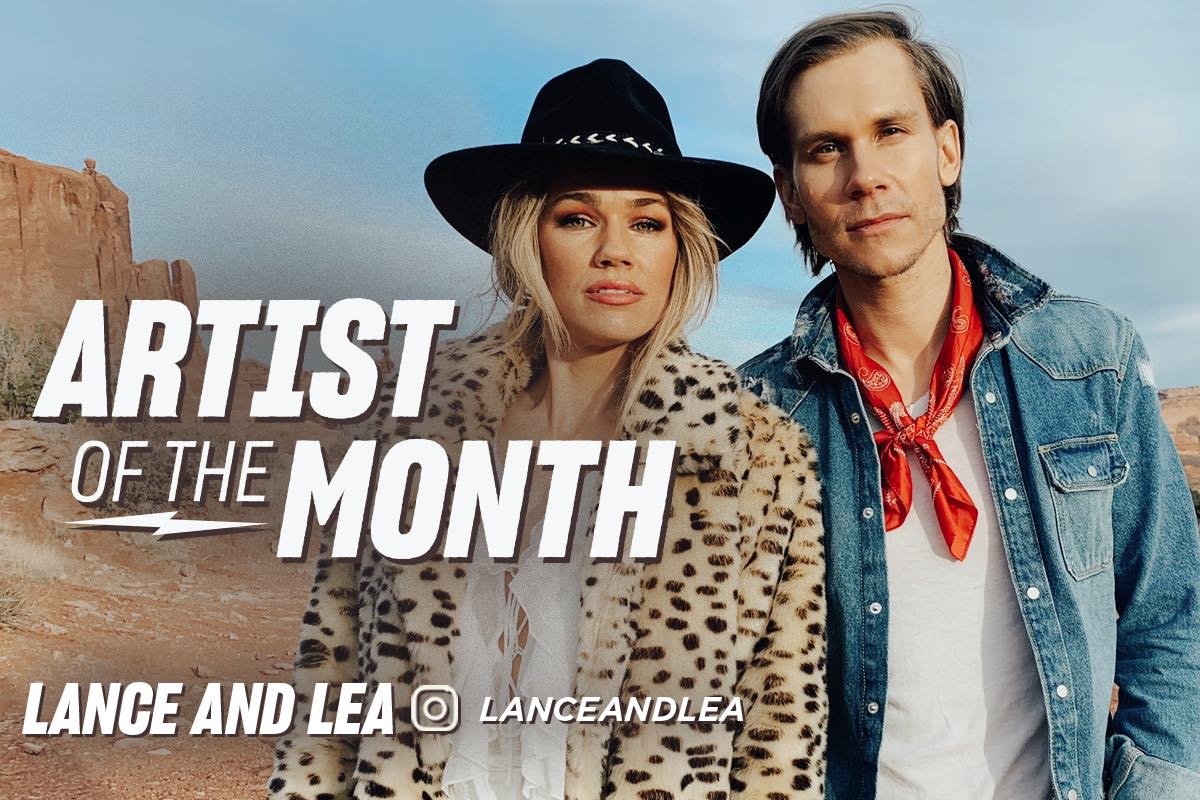 Check out the Ole Red Nashville Artists of the Month as we feature our top bands and artists who are playing the Main Stage at Ole Red. Each month we feature one new artist to share with our guests as they create their journey into the Nashville music scene.

Lance and Lea
Dream loud. That’s the way Texas native Lance Kotara and Colorado cowgirl LeAnna Kaufman live their lives. It was no surprise the two songwriters would find each other in Nashville, forming the duo Lance and Lea.

Marked by heart pounding harmonies, prominent guitars, and emotional lyrics and melodies, their collaborative genius is on fire, with over 300 songs already penned.  Their first album with Grammy award winning producer Paul Worley was released in late-2018 and their music has garnered airplay in the UK, Ireland, Asia, and in Music City, Nashville Tennessee.

The duo already has an award under their belt, winning “New Artist Of The Year” at the 2019 iHeart Radio Rocky Mountain Country Music Awards.

Their new highly anticipated album is expected to be released in the fall of 2020!

Catch Lance and Lea at Ole Red Nashville on your next visit!