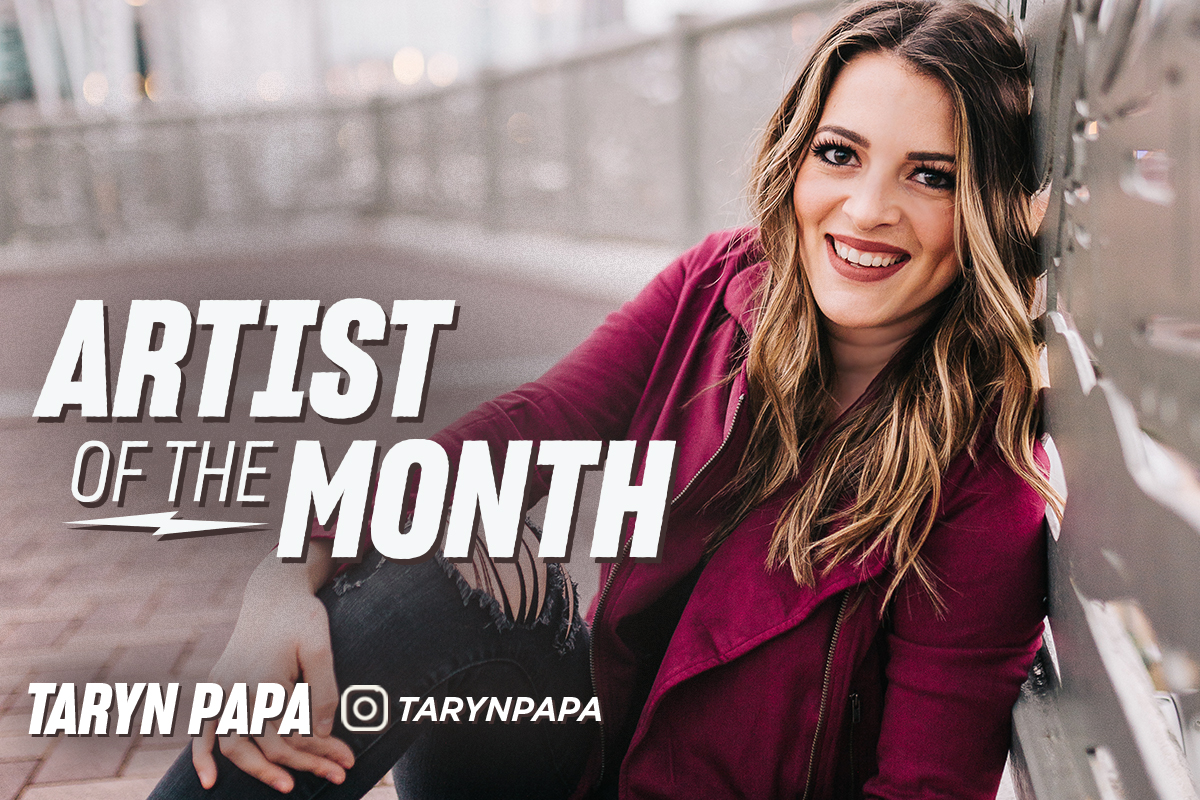 Taryn Papa is a soulful country singer-songwriter-performer originally from Connecticut. Her love of music began when she was introduced to the piano by her grandfather, which led to teaching herself acoustic guitar. Taryn began booking her tours and managing herself at 16, bringing her over a decade of professional experience. Performing over 270 shows per year, you can find her downtown on Nashville’s famed Broadway and touring around the country.

Taryn’s focus and determination has led her to many experiences and opportunities over the years, including being the supporting act for: Lonestar, Thompson Square, Kid Rock, Randy Houser, Jamey Johnson, A Thousand Horses, Terri Clark, The Cadillac Three, Craig Morgan, Lonestar, Casey Donahue, Casey James, and more. In 2015, she had two NHL National Anthem performances and was a performer at the National Rodeo Finals in Las Vegas in 2015 and 2016. She has been seen on ESPNu, Fox Sports, CBS Sports, TCN, CMT.com, and MTV.com. She recently performed for the Nashville NASCAR takeover on Broadway and has done countless National Anthem performances at Charlotte and Atlanta Motor Speedway to over 250,000 people! In addition, Taryn was just a finalist on MTV’s hit show ‘American Supergroup’.

Taryn Papa released her first EP “Persuaded” in March of 2016, which has received impressive support locally and nationally. In less than six months, the single “Persuaded” has 40K Facebook & Spotify streams and the music video has had 7.5 million combined reach. Additionally, her voice can be heard on “Evening Shadow”, featured on “Dancin’ It’s On” the movie’s soundtrack.

Taryn is currently working on expanding the EP into a full-length album, due out Winter 2020.

Catch Taryn Papa at Ole Red Nashville on your next visit!