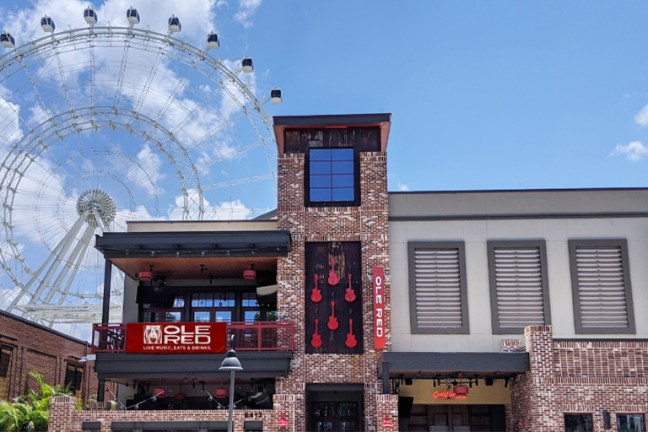 On Tuesday, January 31st we will be closed for a private event. Please check our hours of operation and come visit us soon. 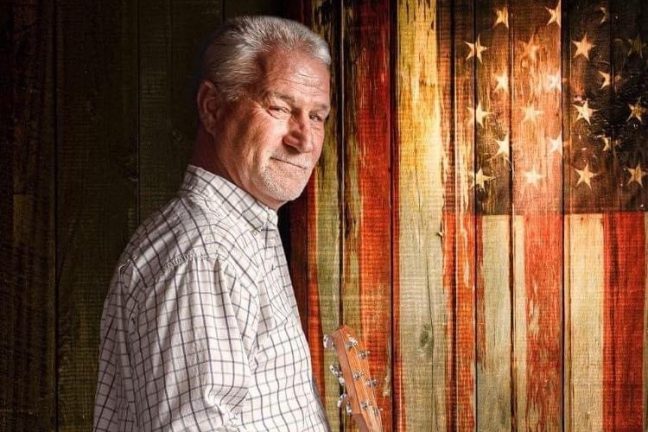 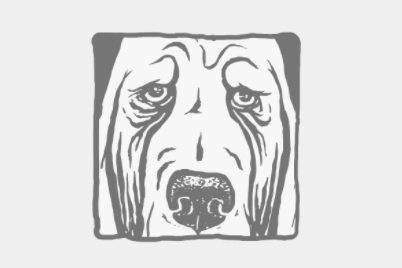 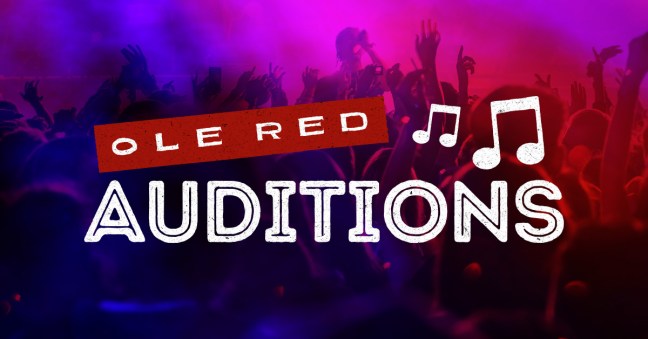 Help us discover the next-big-thing in country music! Join us for Ole Red Auditions and vote for your favorite to come back and perform on the Ole Red stage again! Votes are… 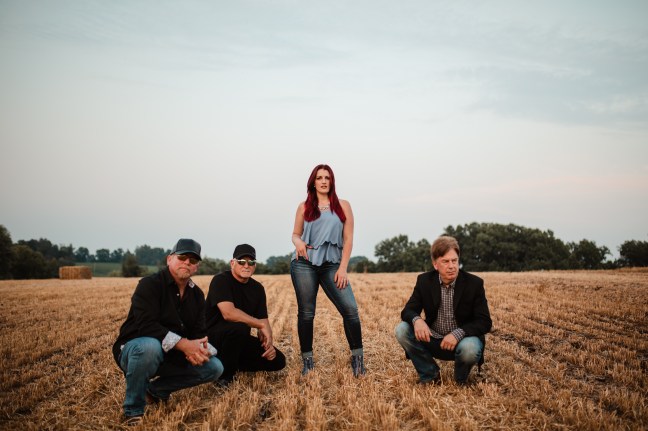 Ole Red Orlando
The Jess Zimmerman Band is a Country Rock Band formed in 2015 and based in so...

The Jess Zimmerman Band is a Country Rock Band formed in 2015 and based in southeastern PA. Jess' love for country music combined with rock influences of band members, Joe Barszowski, John Knobler and Joe Mattis creates a band and music with a force of it’s own. With influences from musicians/artists like Halestorm, Underwood, Van Halen, Benatar, and McBride, The Jess Zimmerman Band is a sweet cocktail of country and rock music that is rising in the live music scene today! The band has written and recorded three records at OmniSound Studios, Nashville with their first, self-titled EP, The Jess Zimmerman Band recorded in 2016, with hit tracks “No Different” and “No Easy Way”. Red - The Jess Zimmerman Band, was the second “hot off the press” EP the band produced/released in 2018 and now in 2021 their newest full length album entitled "Breathe". Jess Zimmerman was nominated and won the 2019 “Best Female Vocalist” in the Central Pennsylvania Music Hall Of Fame Awards. Kicking off 2020, Jess was once again nominated for “Best Female Vocalist” as well as the JZ Band for “Best Country Band”. The Jess Zimmerman Band won the 1st Citadel Palooza Rising Star Contest and has been playing the Citadel Country Spirit USA Festival every year. The band has opened shows and shared the stage with a non-stop list of monumental artists such as Hunter Hayes, Little Big Town, Toby Keith and Trace Atkins to name a few. The JZ Band also works with BOB 94.9 FM iHeart Country Radio and has kicked off shows for Kane Brown, Jimmie Allen, High Valley, and Drew Baldridge. The band tours nationally and has performed at multiple NASCAR Tracks for race fans while also honoring veterans and first responders along the way. Recent stops have been Homestead-Miami Speedway, Daytona International Speedway, Dover International Speedway, Michigan International Speedway, Watkin-Glen, Bristol Motor Speedway and many other festivals and events. Jess and the band has worked at helping to keep LIVE Country Music Alive with WITF, PBS Kids and The American Music Theatre. The band performed and showcased in presenting, “Country Music” a Film by Ken Burns hosted at the American Music Theatre in 2019. 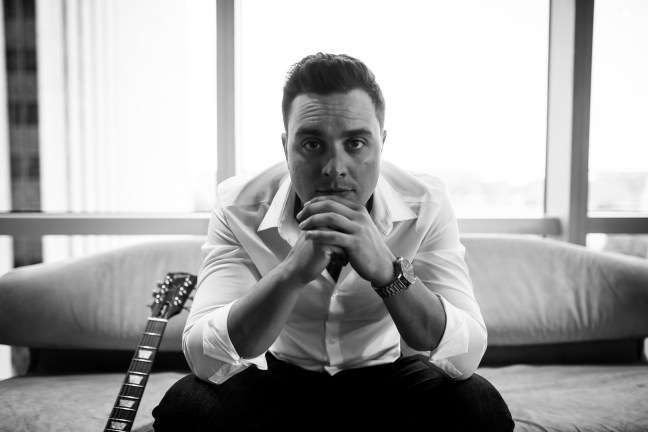 Originally from Kinston, North Carolina, Bryan Malpass’s southern roots are evident in his soulful baritone and impassioned storytelling. His music is a hybrid of pop, southern soul, and country. He has shared the stage with legends such as Lynyrd Skynyrd, ZZ Top and Edwin McCain in notable venues such as House of Blues, Hard Rock, Alabama Theatre, Disney World, Universal Studios, and SeaWorld. 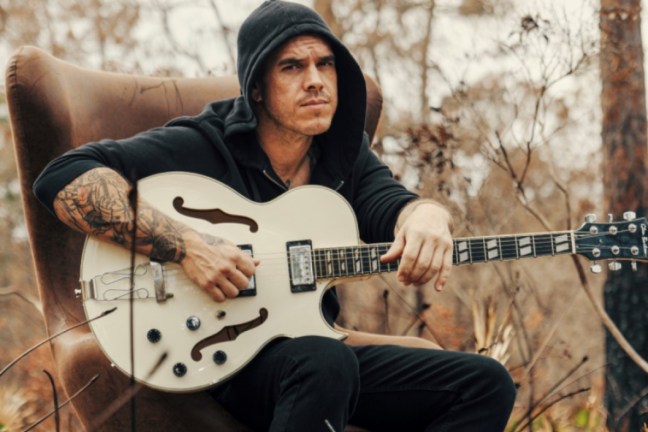 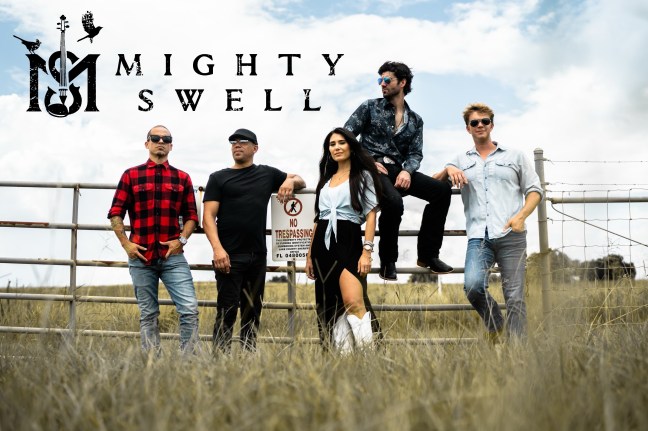 Mighty Swell formed in 2016 when Sam Trawick and David Faulk (fiddle and guitar) met each other backstage at Disney World. They both realized they were from cousin states (Arkansas and Tennessee), and quickly became friends. One night after a couple whiskeys, they started talking about music, and soon enough began playing music together several nights a week at Disney Springs and other central Florida venues, with pianist Drew Moenning! They played country, bluegrass, and some top 40 pop tunes with a hillbilly twist! Now, five years later, they have performed in numerous venues across Florida, Tennessee, Texas, North Carolina, and Georgia. Ted Raffetto is now their keys player and Bruno Ufret was a great addition as the drummer.  Mighty Swell is the perfect band to bring your whole family, including grandma and grandpa, for some good ol' back porch pickin' with big stage flair! 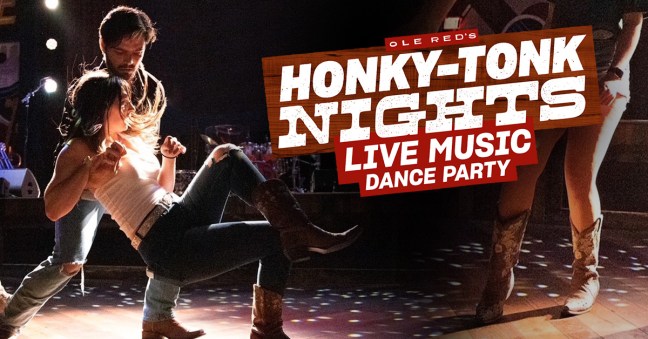 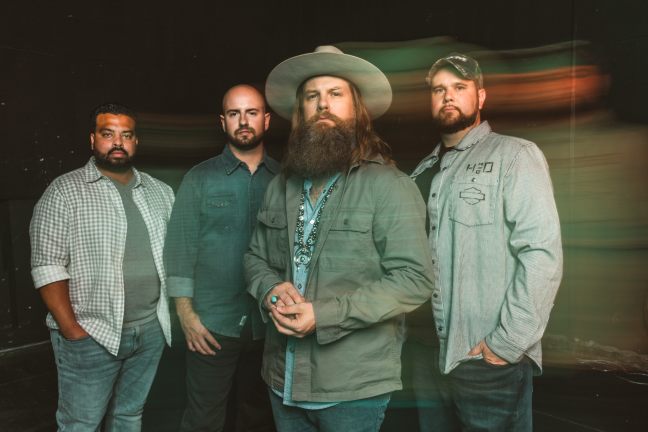 Steven Cardwell and the Neon Drifters

Ole Red Orlando
Steven Cardwell and the Neon Drifters are a Southern soul band based out of C...

Steven Cardwell and the Neon Drifters are a Southern soul band based out of Central Florida. Their powerful sound is a mix of rock ‘n’ roll, blues, and country that will make anyone stop and listen…and then listen some more. 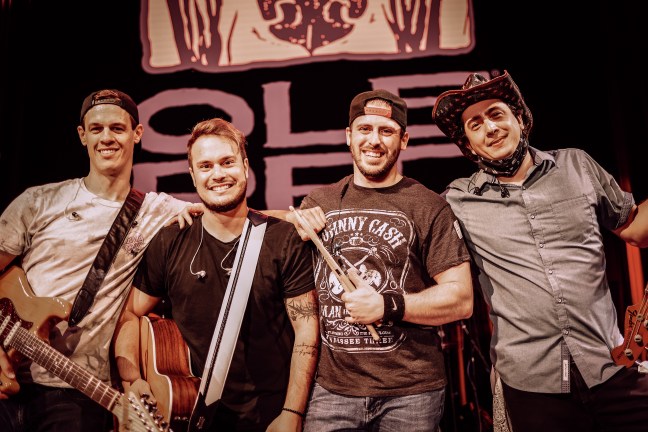 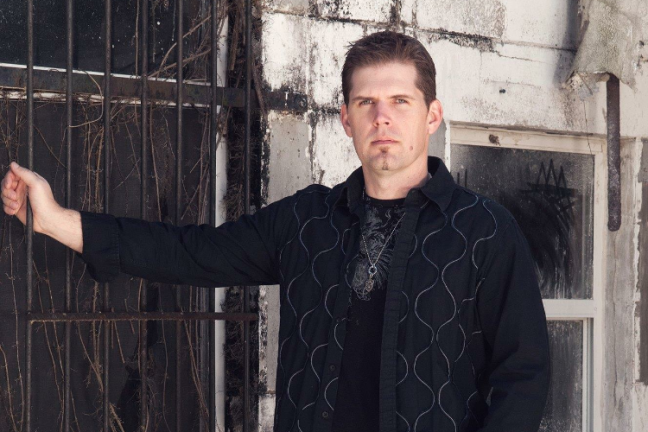 Brooks, a Texas native was born in Corpus Christi on the southern gulf coast. He grew up in a musical family. His mom was a Nashville recording artist and had some success on the country charts in the 80s. Although he never had any formal training, he always had access to musical instruments, gear and mentors. At age 14 he created his first music project. A rock band named after his favorite candy “The Jelly Belly’s”. He also started singing and playing with his parent's society group in high school. This eventually led to him moving to Nashville where he honed his skills as a recording engineer and demo singer on Music Row. After a development record deal ended, he moved to Florida where he started the “HayFire Band” over 12yrs ago. HayFire has become a powerhouse country act in Fl and the southeastern US. They have won the coveted Readers' Choice Award as Orlando Weekly’s Top Cover Band 5yrs in a row. A few days a month you can also catch Brooks with his acoustic guitar playing a solo gig, doing what he loves doing most…. Entertaining people through music. Drop by and say hello sometime.

Tuesday – CLOSED FOR A PRIVATE EVENT