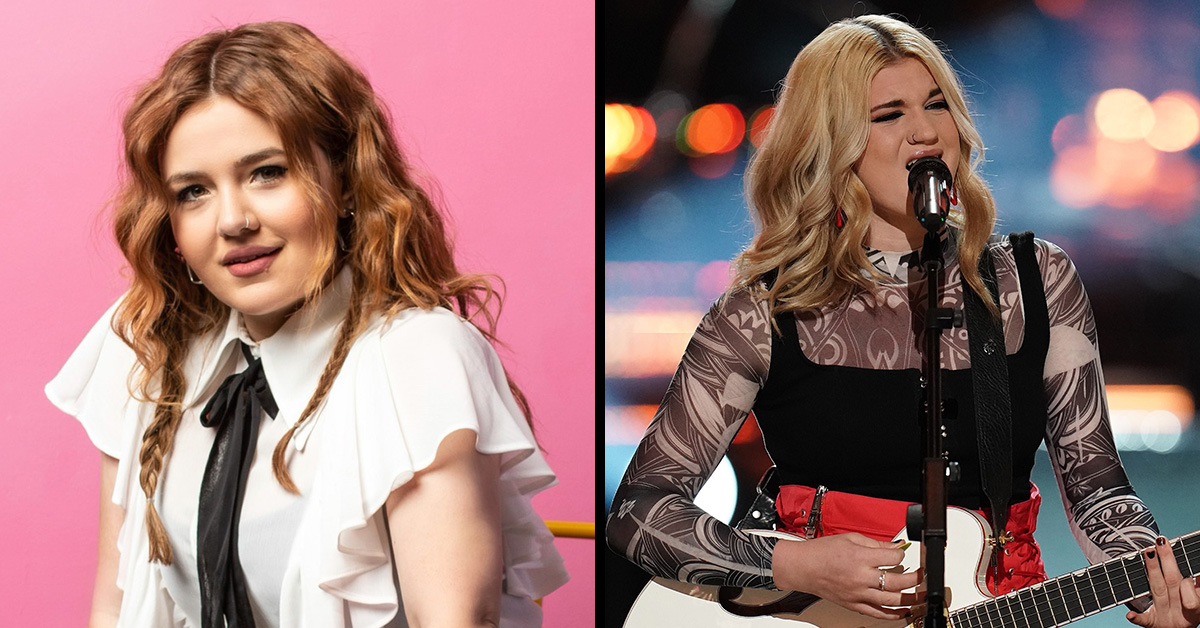 Join Team Blake’s finalist Lana Scott and two-time voice competitor, Hailey Green as the two come together for a concert you won’t want to miss at The Doghouse at Ole Red on March 18th!

Hailey Green is a 16-year-old with an old soul. Raised in St Martin, MS Hailey is currently a Sophomore in High School. Hailey has become fully emerged in the Gulf Coast music scene. She has competed twice on NBC’s The Voice seasons 19 and 21 with earning her spot-on Team Blake for 21. While on the show she stayed true to her country rock roots and wowed the audience and Blake with her rendition of Blake Shelton’s hit song God’s Country. At the age of 14 Hailey started playing acoustic shows on the Gulf Coast and at 15 had a full band. Hailey has opened for artists Trey Lewis, Niko Moon, Hardy and Saliva. She will be opening for Kolby Cooper, Pecos & The Rooftops and Koe Wetzel in April. Hailey is known for her kind heart, fierce mind and brave spirit. As a singer/songwriter/guitarist she prides herself on empowering people to be the best them that they can be regardless of obstacles and boundaries. She has played football on the all-male football teams, and she is on the powerlifting team for school. In the words of Blake Shelton himself “Hailey is a BOLD artist that doesn’t back down from anything” and “she’s a star”!

Country singer-songwriter Lana Scott’s roots are in Virginia, yet she calls wherever she’s performing ‘home’. Recently relocated from the music scene in LA, she is fresh in Nashville’s – but Lana is no stranger to country music! She’s been labeled as “Songbird”, “A Story-Teller”, “Radio and Tour Ready”, and “Distinguishable Vocals.” With subtle hints of Pam Tillis and Dolly Parton, she is known to marry the classic country sound with what’s current in pop/country radio today.

Lana’s most recent accomplishment was making it to the Top 8 Semi-Finals of NBC’s The Voice on it’s latest run as the show’s only country artist from the Top 20 onward. Lana’s studio-recorded original arrangement of Katy Perry’s “The One That Got Away” debuted #28 on iTunes Top 100 Country Songs the morning after her live performance, making a statement of what she’s capable of. Lana will be releasing original music starting this summer.

Get the true “I’m with the band” experience at The Doghouse with our VIP Pass that gives you the star treatment at Ole Red. Start your night with a concierge greeting and escort to The Doghouse before you settle in with KKAJ DJ Mike Elroy and opening artists with drinks and a private dining buffet. Then, enjoy an intimate meet and greet, and exclusive performance with Lana Scott & Hailey Green, all before the show begins.

-Concierge greeting and escort from Ole Red to The Doghouse

Traveling from out of town? Add a hotel room during check out.