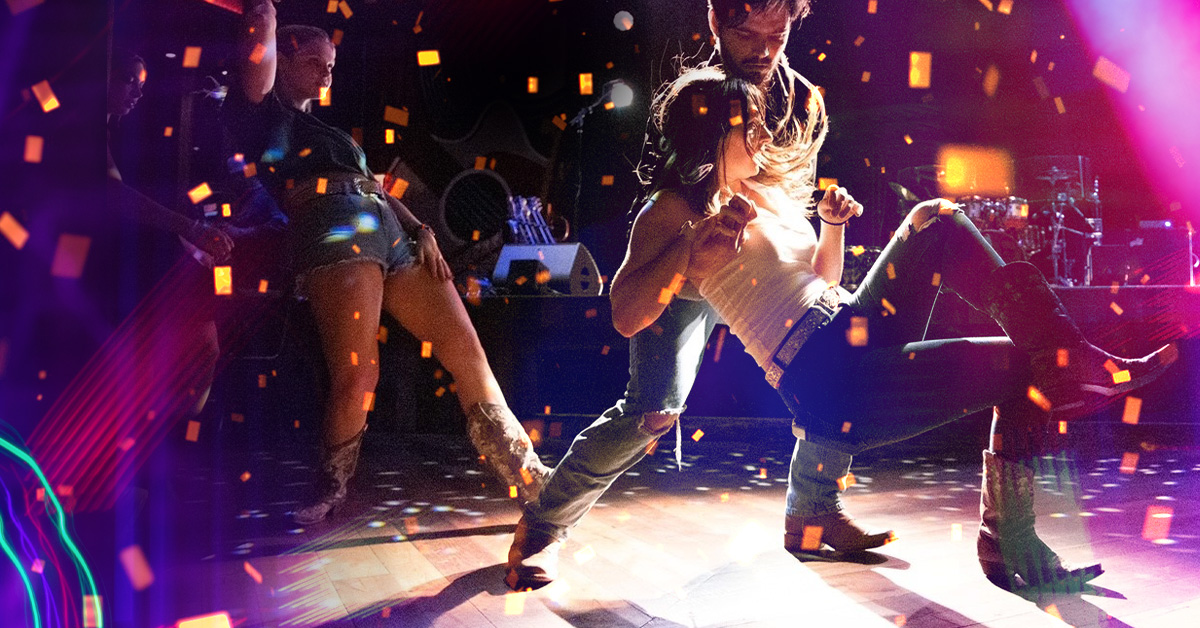 Ring in the new year with live music, two-steppin’, and lots of laughs at the Doghouse in Tishomingo. Come on down, meet a fellow BSer at one of our party rails or bring the whole gang and snag a table. Each ticket includes a chicken and brisket bar-b-que dinner (plus cheesecake!) and entrance into a truly one-of-a-kind New Years’ Eve party with top-tier comedians Andrew Shank and Michael Mann, and two-steppin’ headliner Shannon Raines. Additional drinks and retail will be available for purchase.