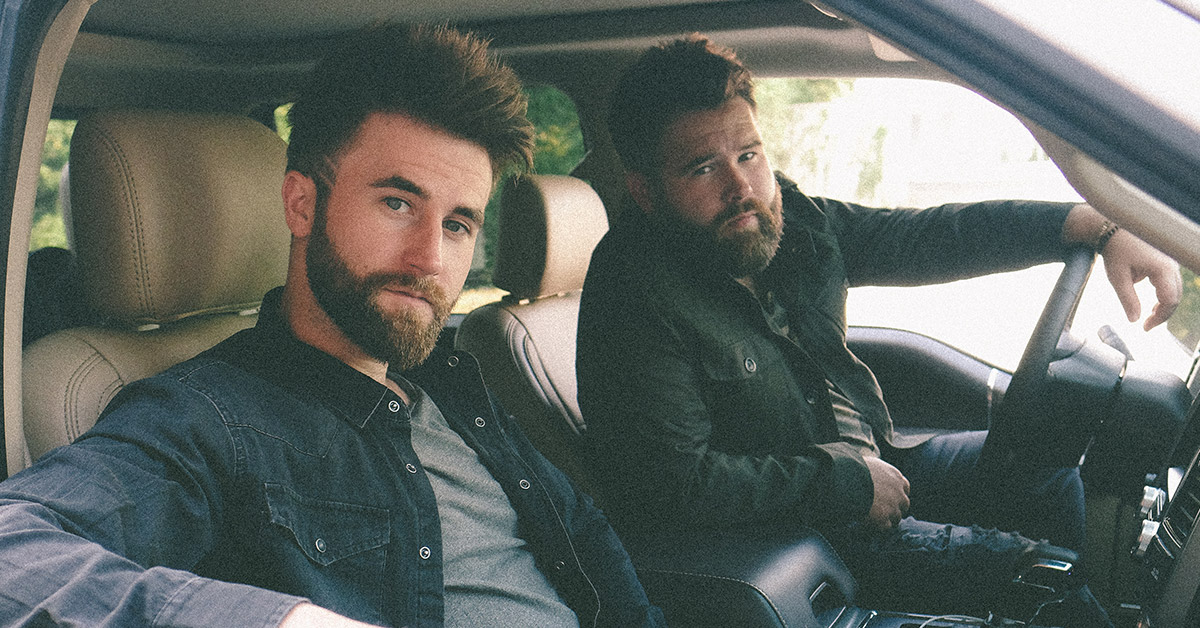 It’s that time of the year again!  We’re bringing The Swon Brothers back to the Doghouse Stage  at Ole Red Tishomingo for the annual Thanksgiving weekend show on November 27th.  Tickets go fast for this special show, so act fast to be sure not to miss this duo that just recently co-wrote the title track of Blake Shelton’s album Body Language!

The Swon Brothers were thrilling audiences long before their appearance as finalists on NBC’s The Voice and have released a repertoire of amazing songs since, including the HIT, “Later On,” from their self-titled major label debut. Their current self-produced full-length album, NASHLAHOMA, features songs they wrote themselves and co-wrote, as well as choice cuts written by fellow artists like FGL’s Brian Kelley and Tyler Hubbard, Charles Kelley (Lady A), and Jimi Westbrook and Phillip Sweet (Little Big Town), and a co-write with Lewis Brice on the rockin’ anthem “Southern Draw.”  One of the highlights is a collaboration with legend and fellow “Okie,” Vince Gill, on their song “Travelin’ On.

Don’t miss the opportunity to hear NASHLAHOMA live from the Ole Red Stage and show up early for opening act Mikayla Lane!

Get the true “I’m with the band” experience at The Doghouse with our VIP Pass that gives you the star treatment at Ole Red. Start your night with a concierge greeting and escort to The Doghouse before you settle in with KKAJ DJ Mike Elroy and opening artists with drinks and a private dining buffet. Then, enjoy an intimate meet and greet, and exclusive performance with The Swon Brothers, all before the show begins.

Traveling from out of town? Add a hotel room during check out.