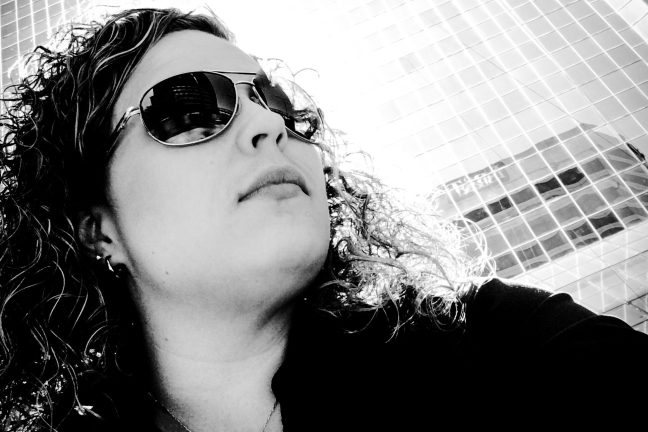 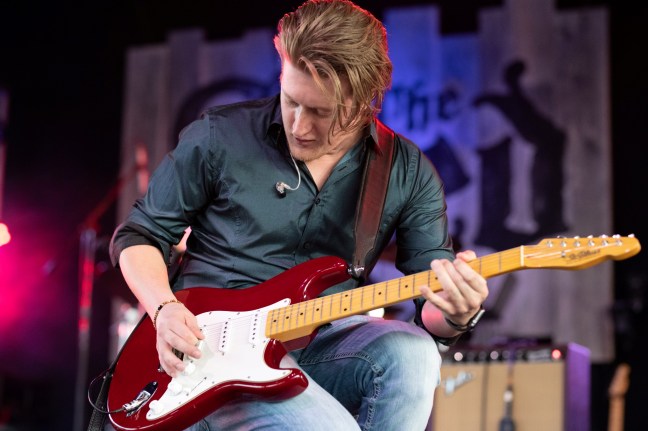 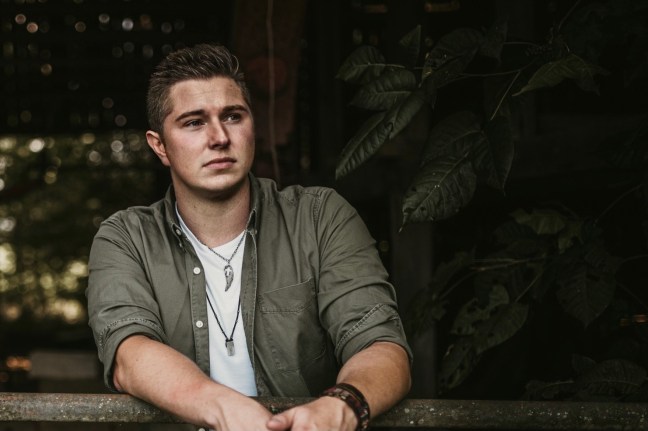 Alicia Harvey is a Knoxville based singer-songwriter whose original compositions and cover tunes showcase her clear voice and guitar work, while staying true to the classic country roots that influenced her.
Alicia has been surrounded by music her entire life. She was drawn to female artists over the years, ranging from pioneers (Patsy Cline) and contemporaries (Patty Loveless, Terri Clark), to current stars (Clare Dunn, Brooke Eden).
In 2018, Alicia was voted a semi-finalist at “The Voice Off” at the Wild Wing Café in Knoxville, which inspired her to start performing and writing again. Her most recent composition, “Out of The Blue” is in the process of being recorded and slated to release in late 2021 or early 2022.
She chooses a well-rounded blend of material to keep the listener entertained and understands the importance of playing to everyone in the audience.
Whether with a full band or as a solo performer, Alicia lives for the music. She truly appreciates every person who listens to her voice and continues to support her in her music journey.

Aaron Tracy can be described as an All-American East Tennessean living his life behind a six-string and a microphone. Aaron started his music career at just 8 years old in his hometown of Louisville, TN.

He placed in the Top 16 Finalists of CMT’s 2009 Music City Madness Competition as a freshman at Alcoa High School.

We was also afforded the opportunity to perform at CMA Music Fest in 2013. His song “Chillbilly” was supported by a radio tour during the Spring and Summer of 2016 through Tennessee, Alabama, Kentucky, Arkansas, Kansas, Oklahoma and Texas. It reached #25 in the USA and #11 in the UK for Most Downloaded New Country Song on Country Radio. “Timeless” soon followed with even more success charting in both the USA (#20) and the UK (#8) for the Most Downloaded Song on Country Radio.

Shortly following the success of his two latest singles, Aaron started working on his next project featuring Travis Wyrick in the producer role. This project introduced two new songs, “Dreamboat” and “Goin’ Down South”. These songs in context with the “Timeless EP” revealed a new sound that had not been previously heard from Aaron.

The Timeless EP was released in late 2016 and propelled Aaron forward into recording his next single “Stay Home Tonight.” This single did not receive airplay but was featured as Aaron’s first music video.

In 2020, at the height of the Covid-19 Pandemic, Aaron released a never-before-heard song called “We Sing About Love.” The song was written back in 2016 but for years it sat in the catalog of Aaron’s unreleased music. With the political and emotional climate of 2020, Aaron felt it was the most appropriate time to release the song.

Josh Addair has spent the last 20 years in the country music industry performing, writing and touring. Nine years ago Josh released his very first original single to small market radio titled, “Country To The Bone”. This single quickly gained a lot of attention and began being played all over east coast radio and internet.
Josh has shared the stage with many reputable touring artists such as Little big town, Craig Campbell, Lady A, T Graham Brown, Aaron Tippin, Mark Wills and even Hall of Famer Percy sledge.

In early 2021, Josh released his current single under the duo name J&J Holler “About A Girl” and is currently working on a solo debut EP.