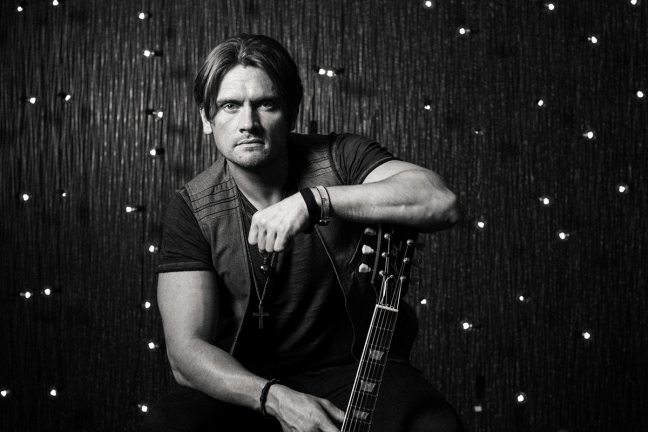 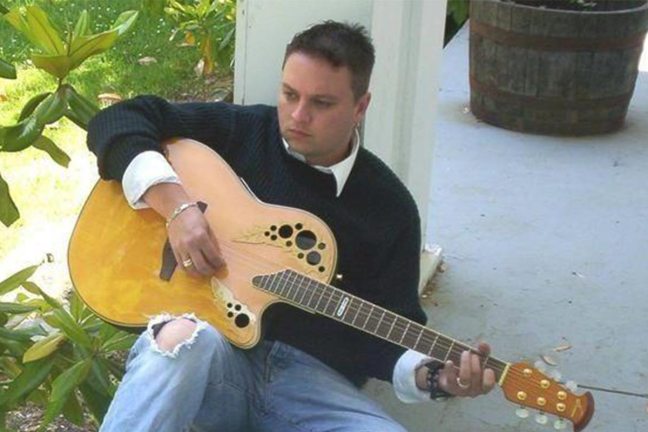 Taking the stage for what’s easily the 100th time in almost as many days, Brother Rains energetically walk to the stage as they start off another set that’s impossibly tight and laid back at the same time. By the time their vocals kick in, it’s clear that this is no ordinary party band on the club circuit. This is Brother Rains, the band that is passion incarnate, has launched a thousand emotions and stirred up Southern soul for over 20 years.

For the guys who always dreamed of a life on the road, Brother Rains’ originals “One bullet”, “California” and “Cold Winters Day” were like pulling into glamorous, exciting towns along their never-ending tour. They were life changing and sent them off with incredible memories and nifty souvenirs but were always just a part of the journey, not the destination. “We’ve been lucky enough to experience a pretty broad range of stardom, and the lack thereof, throughout our journey as a musicians,” the band said with a chuckle.

This philosophy, this innate ability to write songs that somehow every listener claims as their own, is not just reserved for the love songs but also in the soul-drenched party songs that fans fill the clubs to hear. The ones that weave seamlessly in and out of Brother Rains’ versions of their own personal favorites like the Princes’ “Doves Cry” and the Allman Brothers’ “Soulshine,” their unabashed love for vintage soul is worn proudly on their guitar strap.

“It’s not about chart positions or record sales or anything like that, “it just has to do with people coming together and sharing a moment, that’s it. We want people to understand and feel the “POWER OF MUSIC”. We want to take those feelings that people have buried deep inside them, pull’em out, throw’em all out on the floor, and dance within that passion. I’d like to remind the world how important it is to believe in music, and it doesn’t matter what kind you like. We just want them to get up out of their chairs and let the music move them, take them to a place that’s somewhere in the vicinity of the heart. And that’s all we ever wanted to do. we just love that moment in the small club or bar where every single person in there has a moment where it’s silent and they get it and it’s beautiful, that moment where the music that’s coming off the stage is much more than the players and much more than the audience and something happens and you’re sitting there and your hair stands up. That’s it, man. I love it.”

After toiling away for years in the dank clubs of Cookeville, Tennessee, BROTHER RAINS are aiming for the top of the country/rock scene in 2021 with their debut album, “The Summer Storm”. The band’s first “live” album, joins together BROTHER RAINS’ southern-soul yarling with unhinged acoustic rhythms to generate an album highlighting heart-pounding post-tragic heartache. With standout tracks like “One Bullet,” look for Brother Rains to be a major leader in the country/rock landscape for years to come.