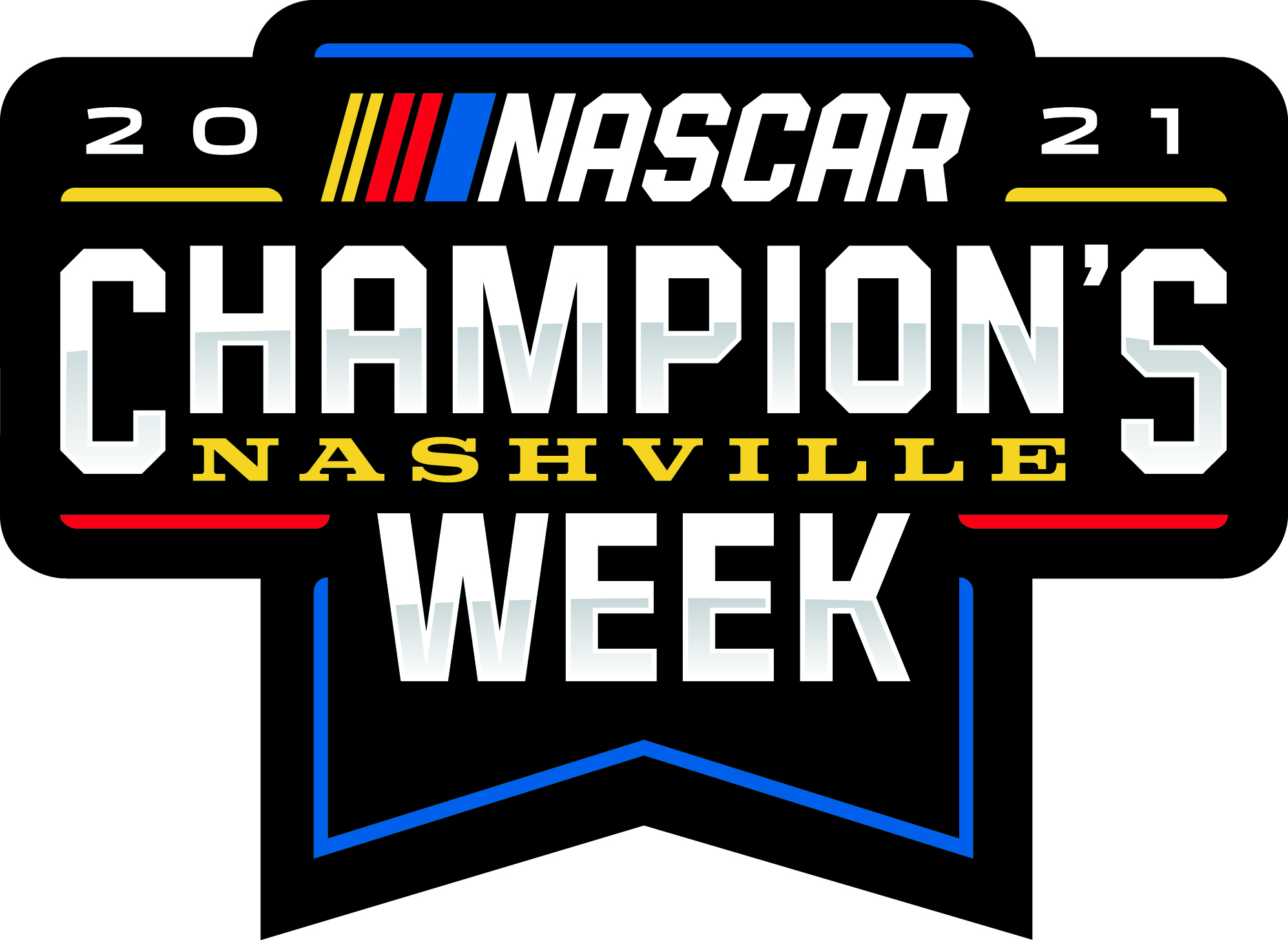 We are so excited for NASCAR to be back in Nashville for Champions Week. Join the Ally Racing team this week at the Ally 400 Fan HQ at Ole Red. Be sure to stop in for the party with live music, food, drinks, and fun giveaways including a chance to win tickets to the 2022 Ally 400!

Alex Bowman’s No. 48 Ally Chevrolet will be parked outside for pictures and an Ally 400 replica trophy will be on-site. 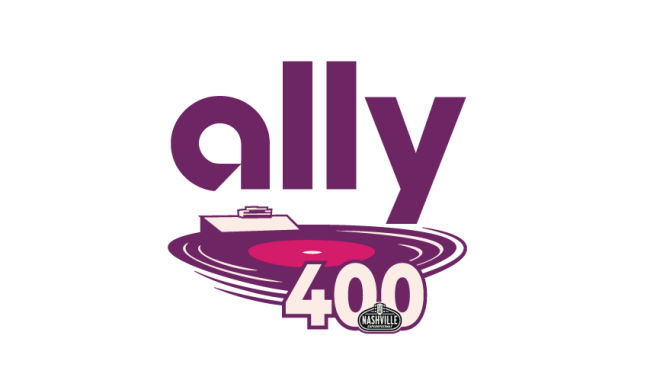 Nashville Superspeedway will join in the celebration when the NASCAR Champion’s Week returns to the Music City Nov. 30-Dec. 2.

The track, which hosted the Ally 400 NASCAR Cup Series race in June, will have events set up at several locations across the city leading up to the NASCAR Awards ceremony at Music City Center.

More: NASCAR Champion’s Week Burnouts on Broadway and other events in Nashville announced