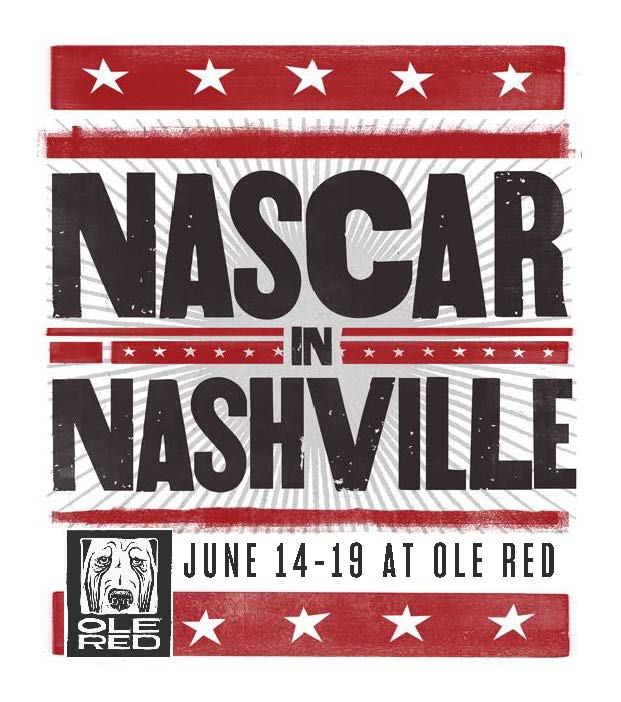 It’s NASCAR in Nashville this week at Ole Red! The Ally 400 is here for a NASCAR Cup Series race at Nashville Superspeedway in Gladeville, Tennessee. Ole Red plans to celebrate with visits from NASCAR drivers, surprise car reveals, free pop-up shows and we will end things with a bang with a VIP Thomas Rhett experience brought to you by Ally!

Check out our featured events 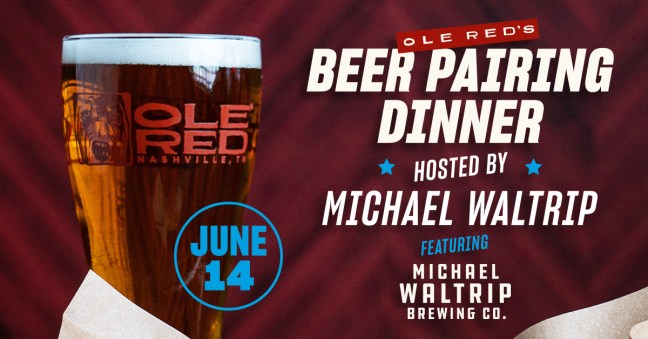 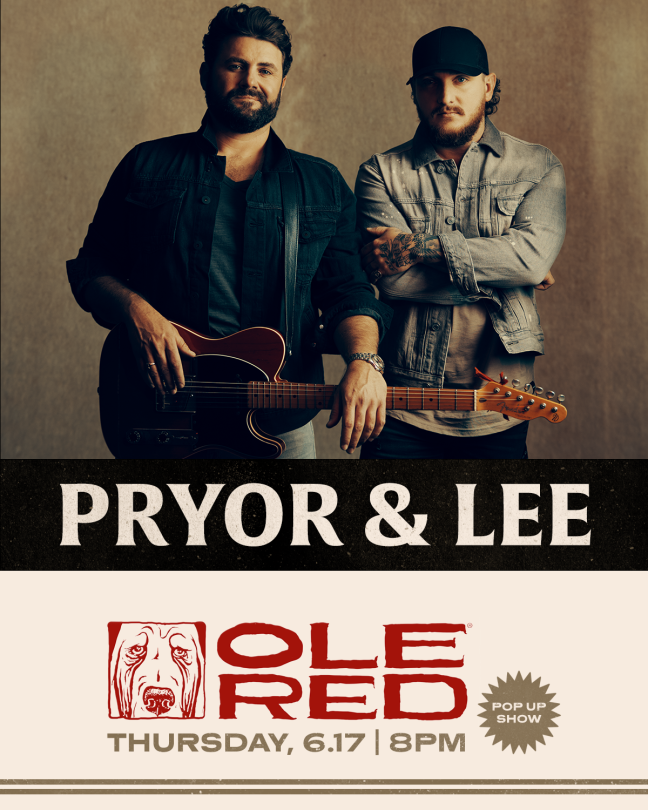 Get a little rowdy on Thursday with Pryor & Lee! They are playing a FREE pop up, full band show Thursday at 8pm to kick off The NASCAR Cup Series weekend! Get there early as it’s first come capacity. 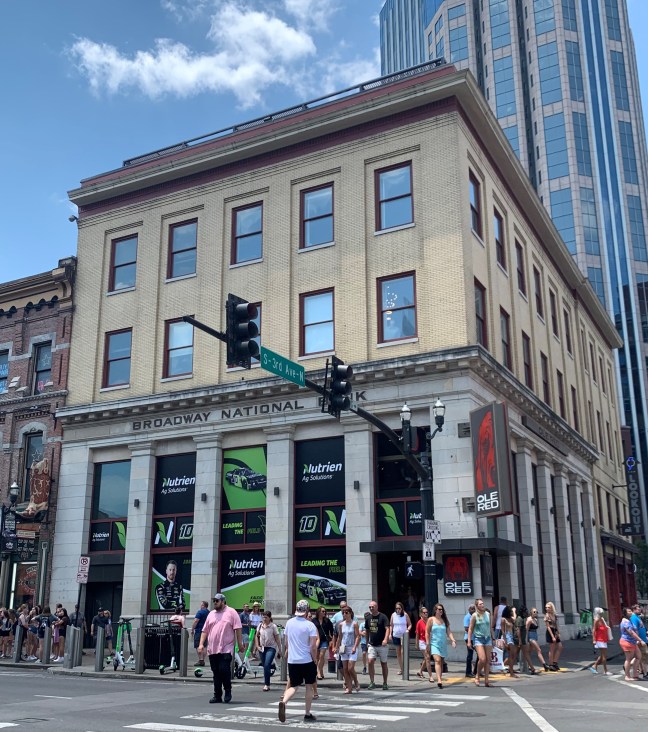 Celebrate NASCAR in Nashville with the No. 10 car’s team as they take over Ole Red all day!

LIVE MUSIC ALL DAY: See The Line Up! 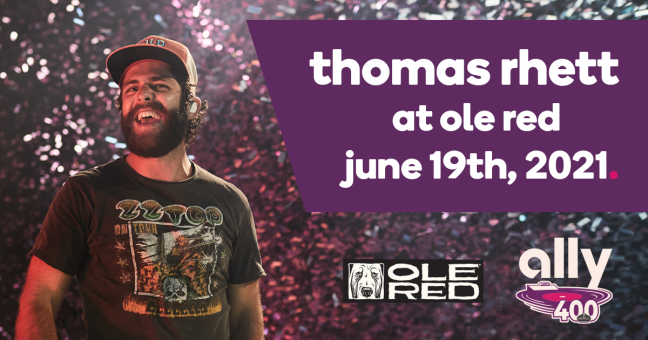 We’re thrilled to team up with Ally Racing to bring Thomas Rhett to Ole Red as part of an exclusive event for the Ally 400 race weekend in Nashville! Tickets are very limited—get your VIP package that will benefit the Boys and Girls Club of Middle TN!- SOLD OUT

LIVE MUSIC ALL DAY: See The Line Up!