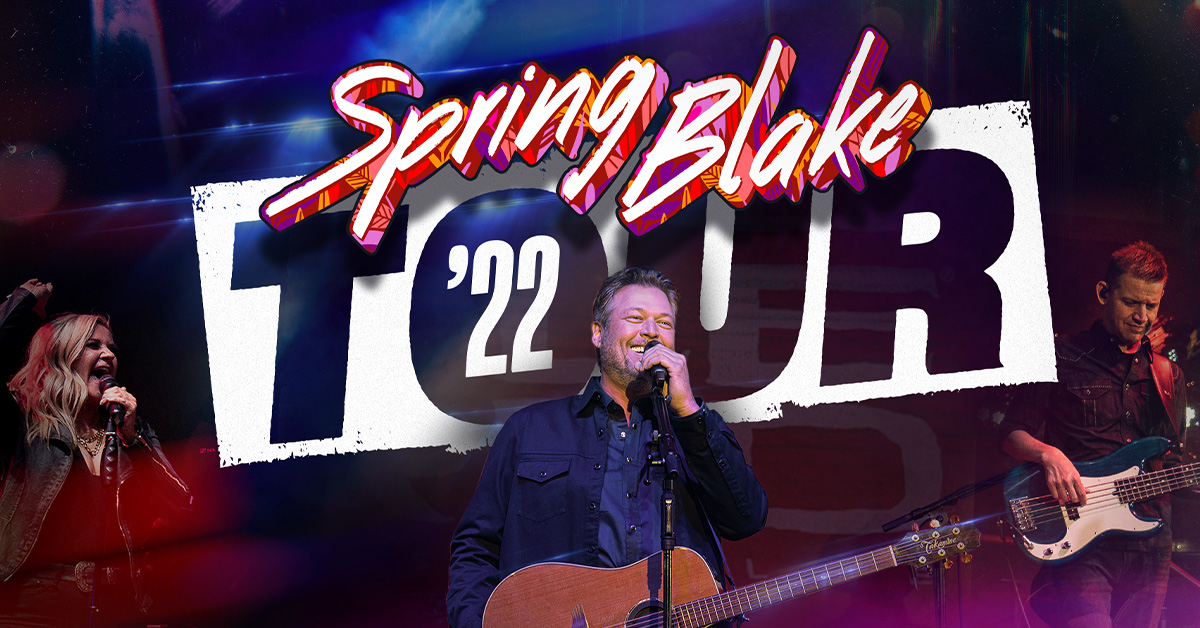 Can’t get enough of the Spring Blake Tour? Check out one of our pop-ups and come party down at your favorite Ole Red!

Free and open to the public. 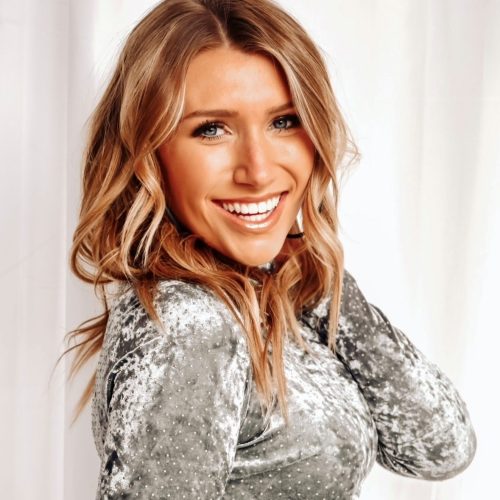 Gracee Shriver, a 19 year old Oklahoma native has been catching attention across the Country Music scene. Gracee has been singing and playing guitar since she was 9 years old. Her journey started on Season 17 of NBC’s “The Voice” where she placed in the top 16. Since, she has worked with some of the top artist in the music world including Kelly Clarkson, Blake Shelton, and even Taylor Swift, to name a few. As a singer/songwriter, she has written with some of Nashville’s legends and opened up for several successful country artists.

With her deep soulful voice, Gracee isn’t your typical female country artist. Her unique style leaves people wanting more. She was recently picked by Women of Song to represent Women in Country Music. Her music video for her latest single, “Like A Broken Record”, was picked up and promoted by CMT.

Currently living in Nashville, she attends Belmont University where she has been chosen two years in a row for the Belmont Showcase. We can only imagine what is next for this rising star!