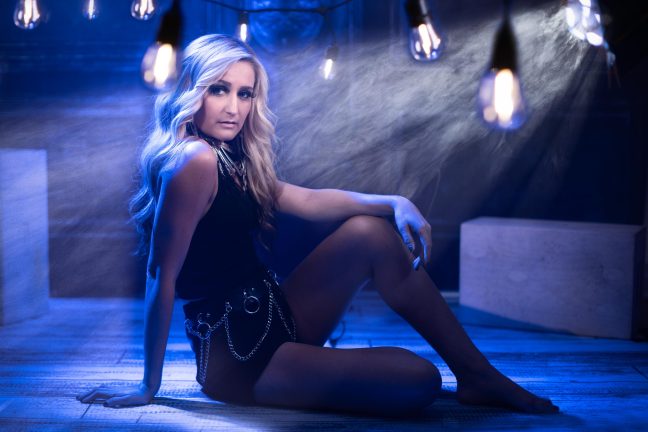 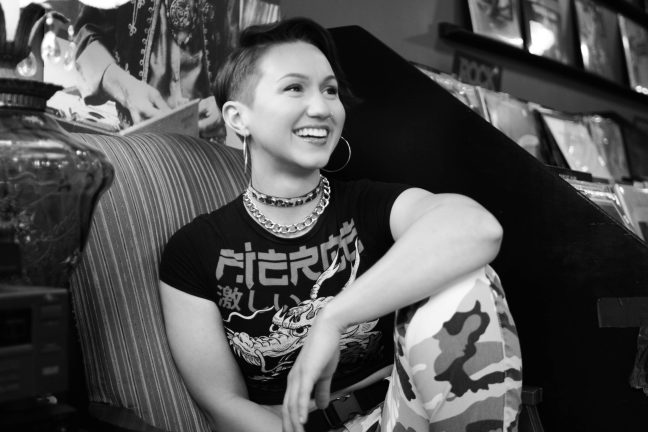 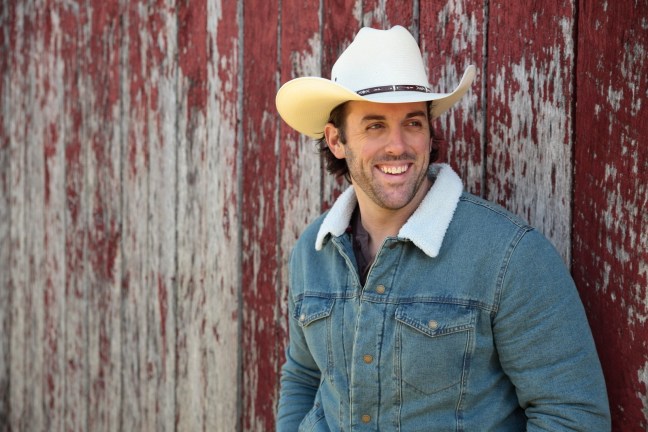 With powerhouse pipes that take you on a whiskey-soaked jaunt to your favorite honky-tonk in the absolute best way possible, KC’s music is as infectious and dynamic as she is. Think Miranda Lambert meets Sheryl Crow with a touch of Brandi Carlisle, and you’ve got an artist with a voice all her own, tied tight around songs that make you feel like you’ve known her forever.

With deep roots in the Blues capital of the world, KC grew up in Memphis, where she was baptized in soul and fell hard for the stage, the spotlight, and songs that make the world go ’round.

Having discovered her stage legs young, KC jumped feet first into this business called music, performing everywhere from Dollywood, where she was featured in Dolly Parton’s “Christmas Coat of Many Colors,” to cruise ships around the world. After performing in ports throughout the Atlantic, the Caribbean, and everywhere in between, she made her way up the mainstream music ladder, opening for artists like Luke Bryan, Chris Young, Randy Houser, and Trailer Choir.

2021 is the continuation of her page-turner of a story, with the release of three new singles, co-written and produced by GRAMMY-nominated producer and songwriter Billy Smiley (WhiteHeart, Johnny Cash, and Petra).

With the music sensibility of Otis Redding, the raw stylings of Chris Stapleton, and the rock vibe of Led Zeppelin, each song is an audible shot of your libation of choice—they take your breath away, feel good going down, and leave you wanting more.

Recorded at the legendary Sound Kitchen in Franklin, Tennessee, the creative process was as revelatory it was fun. The end result is an artist who knows who she is, what she wants to say, and the best way to say it.

“No More Chances,” “Whiskey Break,” and “Thunder” are currently available on Spotify, while her touring schedule can be found at KCJohns.rocks.

After snagging a spot on Team Blake during Season 3 of NBC’s The Voice, performing on Today Show, and being in Miranda Lambert’s Tequila Does (Telemitry Remix) music video, Krystal Steel is stepping out in a fresh direction that is uniquely her own. Krystal serves up show-stopping performances and laughs with her big voice and personality, alongside her band Loose Cougar every week in Nashville. Krystal and her band are truly an experience; proving that good music, talent, and showmanship never go out of style.