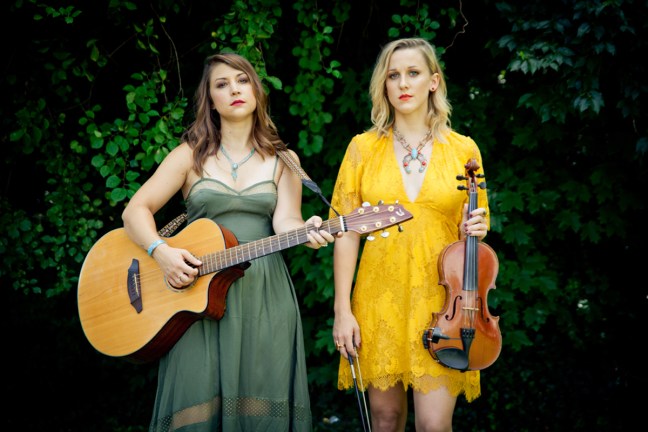 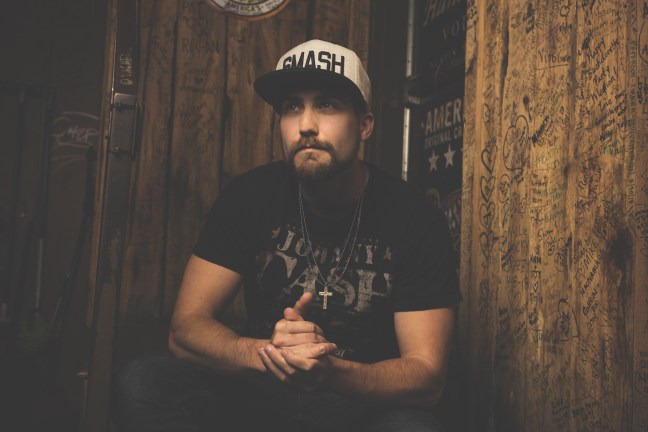 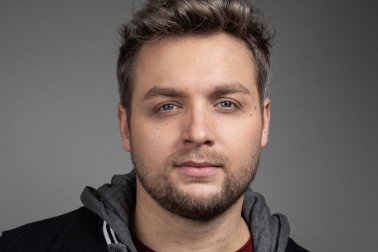 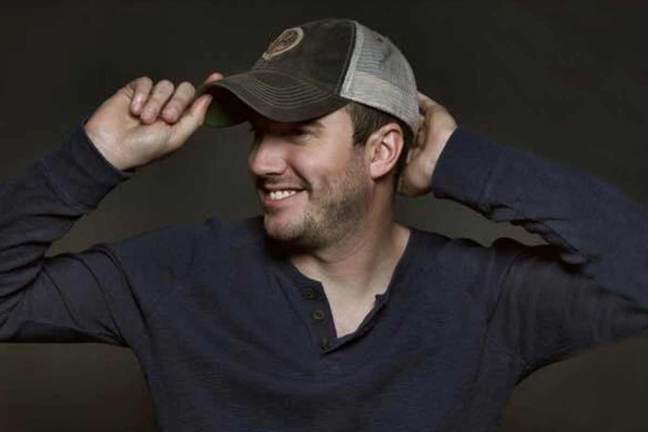 Tim is a self-taught musician from a small town in Southeastern, Connecticut. Starting at a young age, he realized his voice was a gift and pursued expanding on his talent. He combined his voice with a guitar and jumpstarted his dream by winning ‘Best Talent’ at the 2011 Norwich Free Academy ‘Mr. NFA’ talent show.

After sharpening his skills on the mic and instruments, Tim began performing in 2012 as co-lead singer of the, then newly formed, Alternative Country band called Uninvited Wilson. In 2013, Tim won the Plainfield Country Music Talent Show sponsored by local radio station 97.7 WCTY, catapulting him and Uninvited Wilson to many new opportunities. In 2014, Tim stepped away from UW to join a high energy country band named “Branded Country That Rocks” as their lead singer and performed at a high level traveling up and down the New England region for three years.

In 2015, Tim tried out for NBC’s The Voice Season 10 and was granted the opportunity to perform in front of music icons (‪Blake Shelton, ‪Christina Aguilera, ‪Pharrell Williams, and ‪Adam Levine) in the Blind Audition rounds in Hollywood, California. The amazing opportunity that The Voice gave Tim just solidified his passion further to keep pushing at the dream of becoming a big name in the country music business!

Now living in Nashville, Tim looks to create his own sound and style while exploiting his love for the bright lights to ‘wow’ his audience. Since his move to “Music City,” he has released a self-titled EP and has release numerous singles along the way, and is currently making a name for himself with his engaging presence and high energy shows.