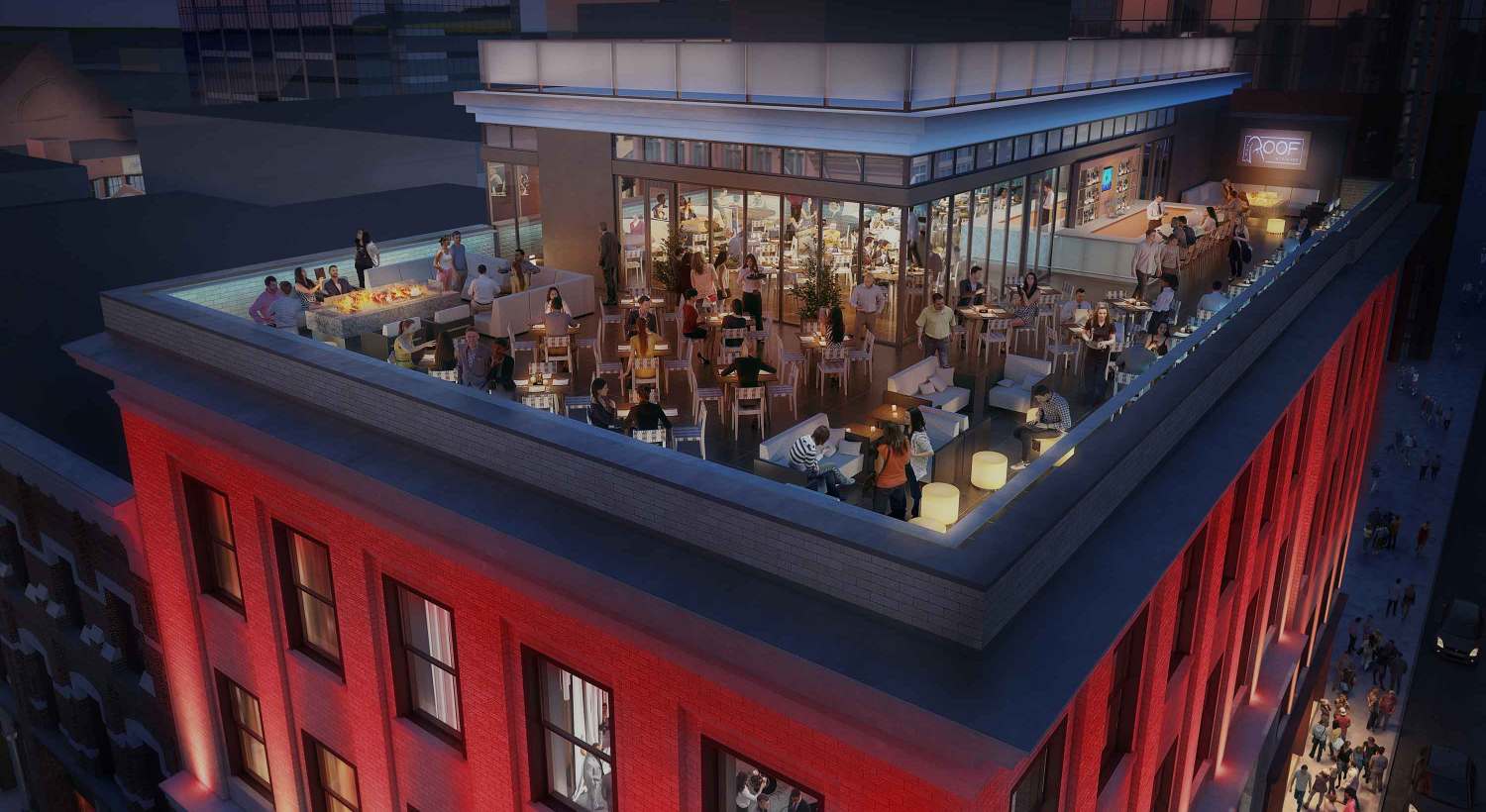 On Wednesday, June 6 Blake Shelton will christen the Ole Red Nashville stage with an exclusive late night “Blake Shelton and Friends” concert following the CMT Awards. Tickets for Shelton’s performance will not be available for sale to the public. However, fans who want to attend this can’t miss evening will be able to enter for a chance to win tickets to the show.

Fans who want in on the action can enter to win at olered.com/grand-opening-sweepstakes/ or by listening for a chance to win on local country radio. A select group of lucky fans who enter will be chosen at random to attend. Special guest performers joining Shelton will be announced at a later date.

“Lower Broadway is the centerpiece of Nashville. There’s so much great music and fun going on down there all the time and it’s exciting to now be a part of it – it’s a dream come true,” said Shelton.

Everyone is invited to join in on the fun as celebrations continue all week long with live music programming presented by Spotify. During select hours, guests can experience the restaurant’s highly anticipated menu under the direction of James Beard Award Nominated Executive Chef Garrett Pittler. Highlights include everything from traditional southern favorites (hot chicken, fried pickles and skillet cornbread) to high-end cuisine (oysters, pimento cheese burrata and charcuterie), with a few clever, Oklahoma-inspired specialties like catfish corndogs as well as specialty, hand-crafted cocktails, local brews and a curated wine selection.

“Ole Red is an experience unlike anywhere else on Broadway – from the live entertainment quality to the food, drinks, décor and retail,” said Ryman Hospitality Properties Chairman and CEO Colin Reed. “We are excited to celebrate its grand opening with the thousands of fans and visitors that join us in Nashville for one of the most exciting weeks of the year, CMA Fest.”

Ole Red Nashville is a multi-level, 26,000 square foot entertainment epicenter at the intersection of city chic and southern roots, and is raising the bar on Broadway. The venue features a two-story bar and restaurant, retail area, performance space, dance floor, private VIP booths for small groups as well as a large, upscale private event space – The Hall at Ole Red.  The performance space is equipped with a state-of-the-art sound system and acoustics tailor-made for event programming, including intimate concerts, live-band karaoke, showcases for up-and-coming talent and more.

Topping off Ole Red Nashville is a 6,000-square-foot rooftop with an indoor/outdoor bar and restaurant called The Lookout at Ole Red, which provides unmatched views of historic lower Broadway and downtown Nashville.

The Ole Red concept first came to life in Shelton’s adopted hometown of Tishomingo, Okla., last fall. Nashville is the second location, with a third planned for Gatlinburg, Tenn., set to open in 2019.

About Ryman Hospitality Properties, Inc.
Ryman Hospitality Properties, Inc. (NYSE:RHP) is a REIT for federal income tax purposes, specializing in group-oriented, destination hotel assets in urban and resort markets. The Company’s owned assets include a network of four upscale, meetings-focused resorts totaling 7,811 rooms that are managed by lodging operator Marriott International, Inc. under the Gaylord Hotels brand. Other owned assets managed by Marriott International, Inc. include Gaylord Springs Golf Links, the Wildhorse Saloon, the General Jackson Showboat, The Inn at Opryland, a 303-room overflow hotel adjacent to Gaylord Opryland and AC Hotel Washington, DC at National Harbor, a 192-room overflow hotel near Gaylord National. The Company also owns and operates media and entertainment assets, including the Grand Ole Opry, the legendary weekly showcase of country music’s finest performers for over 90 years; the Ryman Auditorium, the storied former home of the Grand Ole Opry located in downtown Nashville; 650 AM WSM, the Opry’s radio home; and Ole Red, a country lifestyle and entertainment brand. The Company also is a joint venture partner in Opry City Stage, the Opry’s first home away from home, in Times Square. For additional information about Ryman Hospitality Properties, visit www.rymanhp.com.

About Ole Red
Ole Red is a country lifestyle and entertainment brand designed to embody the spirit of Blake Shelton’s clever, irreverent third-chart hit, “Ol’ Red.” The brand is anchored by its flagship multi-story bar, restaurant and entertainment venue in the heart of downtown Nashville’s famed Lower Broadway, with its first location in Blake’s hometown of Tishomingo, Oklahoma. A third location is planned for Gatlinburg, Tennessee, set to open in 2019. Ole Red is owned and operated by Ryman Hospitality Properties, as part of its Opry Entertainment division. For more information, visit www.olered.com.

A member of the Grand Ole Opry, Shelton has earned a host of honors throughout his career including 20 ACM nominations and the Top Country Artist title at the 2017 Billboard Music Awards. Shelton proved worthy of the distinction on this winter’s Country Music Freaks headlining tour alongside Brett Eldredge, Carly Pearce and special guest Trace Adkins. As a coach for the Emmy Award-winning television show “The Voice“, Shelton is a six-time champion, most recently with his contestant Chloe Kohanski. Offstage, Shelton has teamed up with Ryman Hospitality to open a string of Ole Red entertainment restaurant venues, a nod to his 2001 hit of the same name. The flagship location in his Oklahoma hometown Tishomingo opened its doors in September 2017, with Nashville’s venue on lower Broadway following in May 2018. 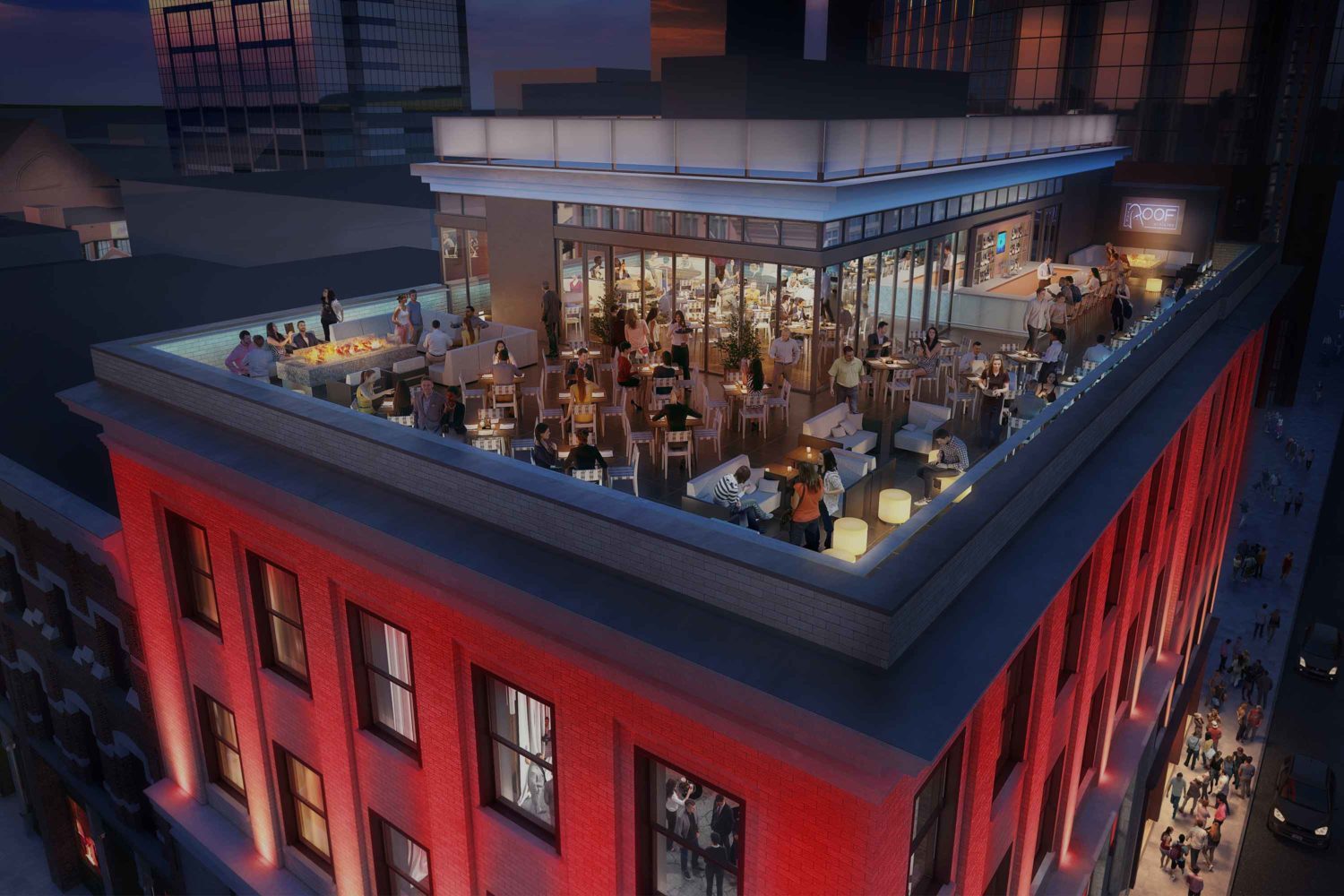 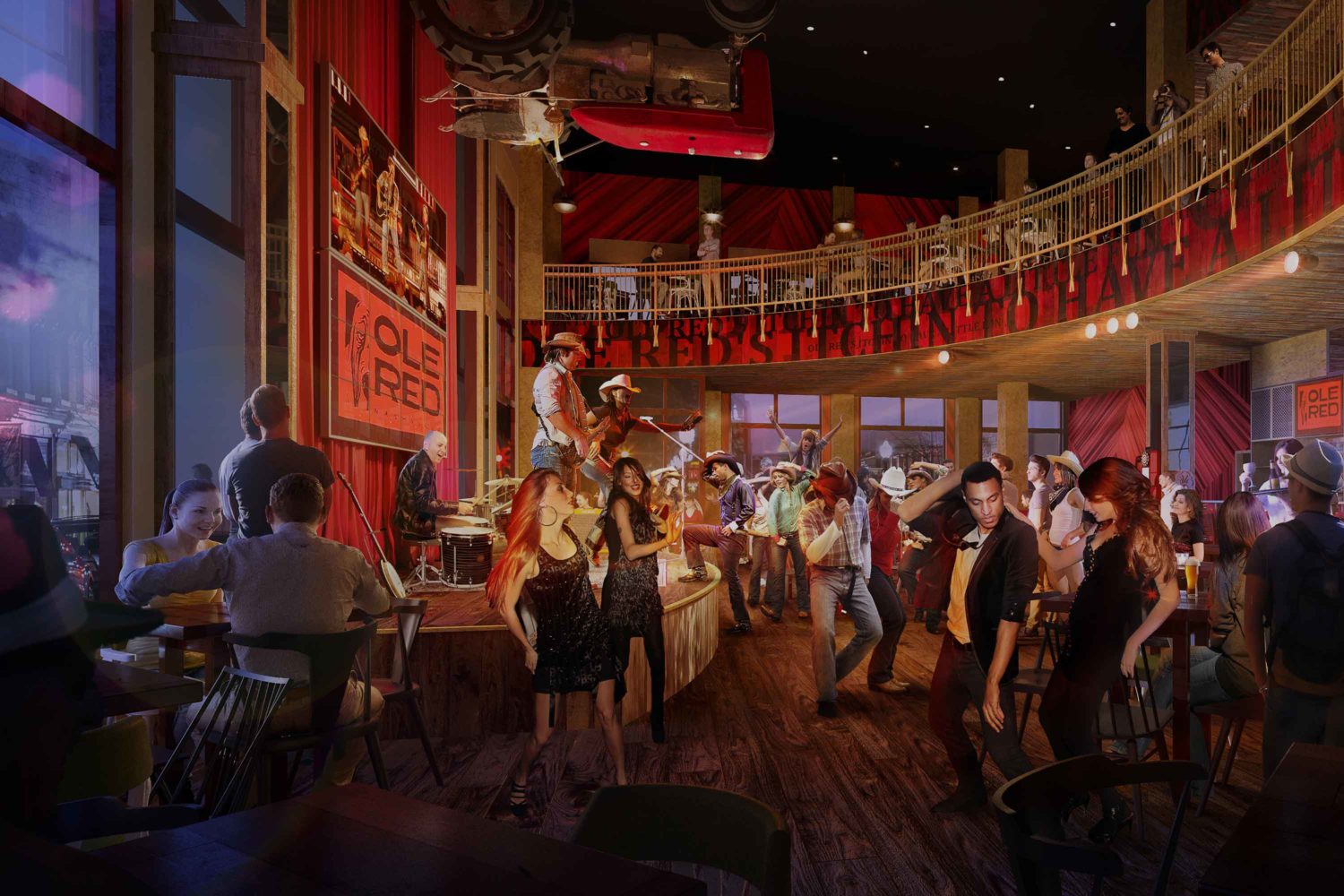 ALL HOURS SUBJECT TO CHANGE.
All ages permitted until 9 p.m.
21 and up permitted after 9 p.m.