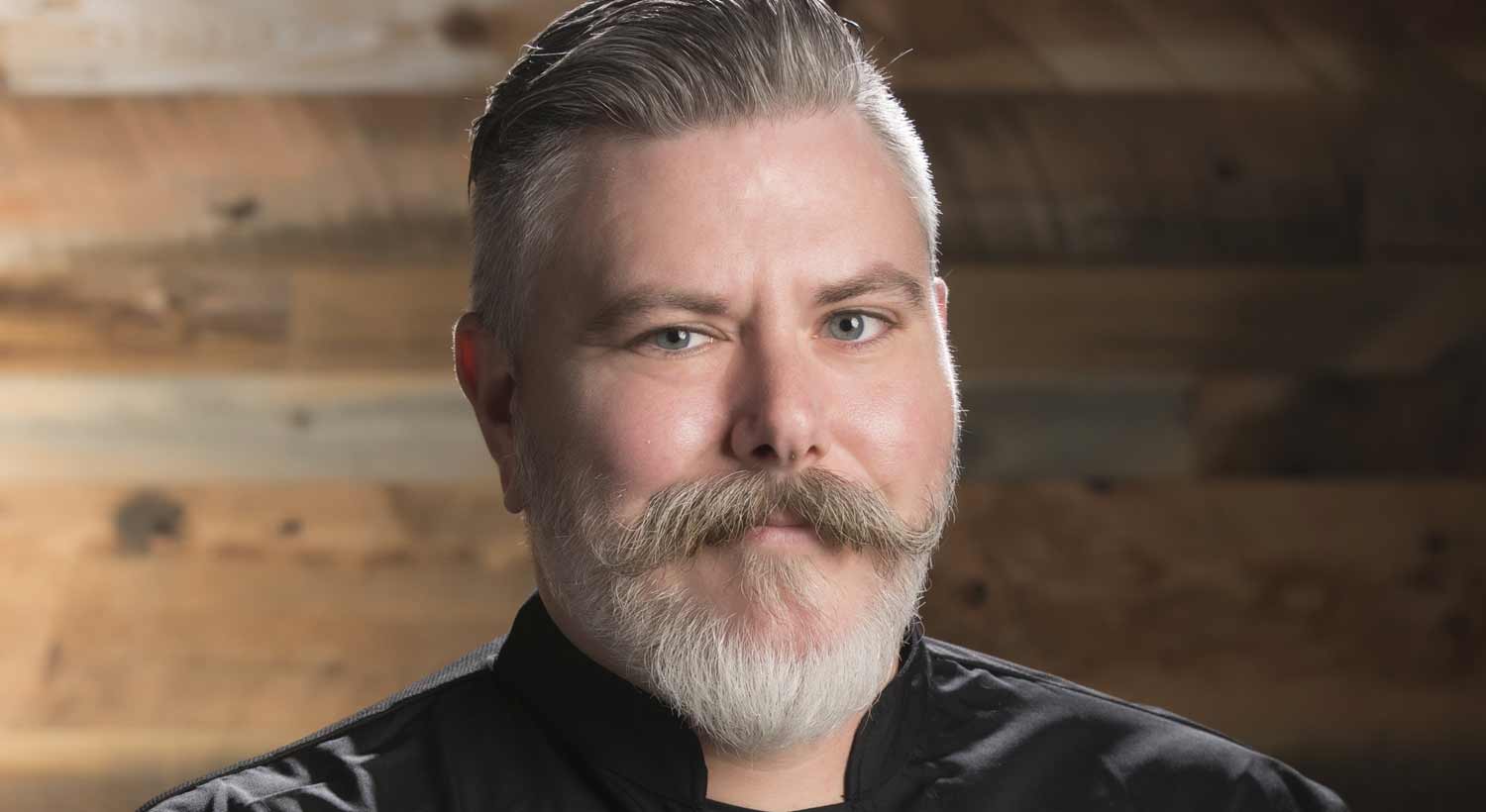 NASHVILLE, Tenn.— Following the opening of Ole Red in Tishomingo, Oklahoma last fall, Blake Shelton and Ryman Hospitality Properties, Inc. are set to open the doors to their newest Ole Red property on famed Lower Broadway in the heart of downtown Nashville this spring. They are proud to welcome acclaimed chef Garrett Pittler as Executive Chef of the 26,000-square-foot restaurant and entertainment venue.

Pittler has worked for some of Music City’s most prestigious hotels, restaurants and venues, including Omni Nashville, Loews Vanderbilt Hotel and most recently, City Winery Nashville. He was also a finalist on Food Network’s “Chopped” and has won numerous awards for his culinary prowess.

“We’re excited to add to the dining experience at Ole Red through the food and beverage offerings in our Nashville location,” adds Pittler. “The restaurant menu will feature Southern comfort food and adventurous bites like catfish corndogs, pulled bar-b-que mushroom sandwich and signature Ole Red Onion Burger. On the rooftop, The Lookout at Ole Red menu will offer shareable small plates like pimento cheese burrata, Nashville hot calamari and a fresh seafood bank. From traditional to imaginative, our intention is to provide unique menu options that satisfy every craving.”

Pittler will also oversee menu options for Ole Red’s private event space, The Hall at Ole Red, which can host anywhere between 200 to 300 guests. The private event space will feature a spectacular view of Lower Broadway with a distinct look and feel of its own and can be used to host private parties, small conferences or industry events.

The performance space at Ole Red Nashville will be equipped with a state-of-the-art sound system and acoustics tailor-made for the event programming that will take place there, including intimate concerts, live-band karaoke and showcases for up-and-coming talent. Additional programming details will be announced closer to opening.

About Ryman Hospitality Properties, Inc.
Ryman Hospitality Properties, Inc. (NYSE:RHP) is a REIT for federal income tax purposes, specializing in group-oriented, destination hotel assets in urban and resort markets. The Company’s owned assets include a network of four upscale, meetings-focused resorts totaling 7,811 rooms that are managed by lodging operator Marriott International, Inc. under the Gaylord Hotels brand. Other owned assets managed by Marriott International, Inc. include Gaylord Springs Golf Links, the Wildhorse Saloon, the General Jackson Showboat, The Inn at Opryland, a 303-room overflow hotel adjacent to Gaylord Opryland and AC Hotel Washington, DC at National Harbor, a 192-room overflow hotel near Gaylord National. The Company also owns and operates media and entertainment assets, including the Grand Ole Opry, the legendary weekly showcase of country music’s finest performers for over 90 years; the Ryman Auditorium, the storied former home of the Grand Ole Opry located in downtown Nashville; 650 AM WSM, the Opry’s radio home; and Ole Red, a country lifestyle and entertainment brand. The company also is a joint venture partner in Opry City Stage, the Opry’s first home away from home, in Times Square. For additional information about Ryman Hospitality Properties, visit www.rymanhp.com.

A member of the Grand Ole Opry, Shelton has earned a host of honors throughout his career including 20 ACM nominations and the Top Country Artist title at the 2017 Billboard Music Awards. Shelton proved worthy of the distinction on this winter’s “Country Music Freaks” headlining tour alongside Brett Eldredge, Carly Pearce and special guest Trace Adkins. As a coach for the Emmy Award-winning television show The Voice, Shelton is a six-time champion, most recently with his contestant Chloe Kohanski. Off stage, Shelton has teamed up with Ryman Hospitality to open a string of Ole Red entertainment restaurant venues, a nod to his 2001 hit of the same name. The flagship location in his Oklahoma hometown Tishomingo opened its doors in September 2017, with Nashville’s venue on lower Broadway planned to follow later this spring.