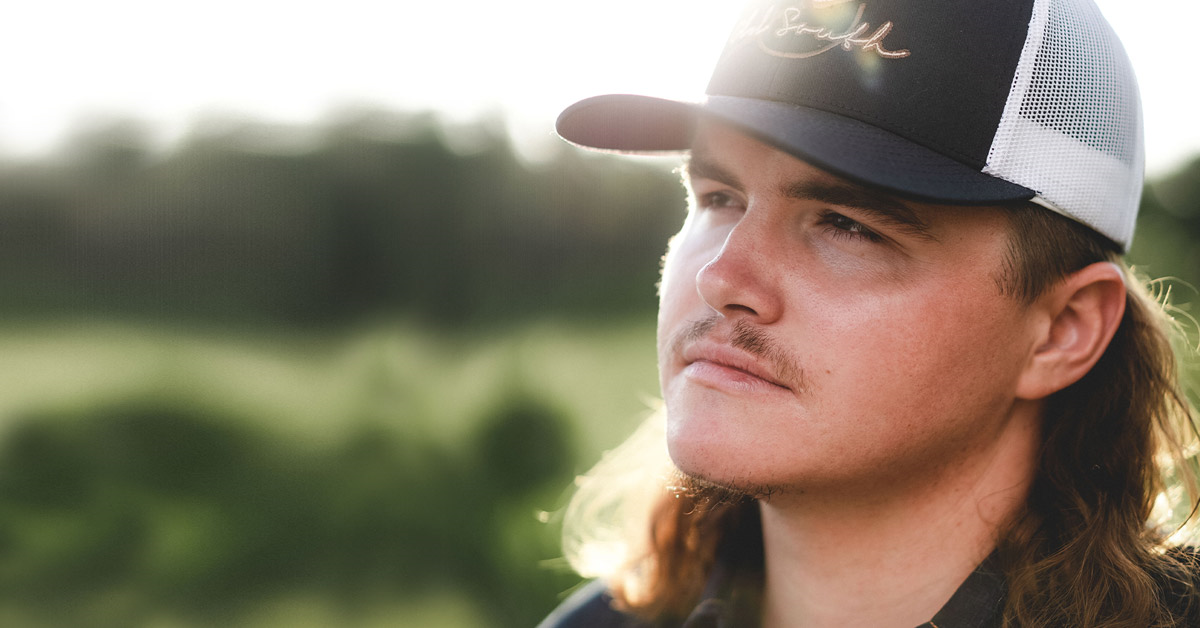 We’re bringing some big Voice talent to Orlando for an up-close experience from your bar stool like never before! Don’t miss season 20 runner up of The Voice Kenzie Wheeler on November 26 at Ole Red Orlando for a special concert event.

Kenzie has a passion for country music. From a young age, he enjoyed singing country songs to the radio with his mom Patty, perfecting his voice in the school chorus, and performing at local Karaoke. In fact, his career effectively started while performing “Life Ain’t Always Beautiful” at Uncle Mike’s Restaurant Karaoke in his hometown.

Since then, Kenzie has won several singing competitions, including the 2016 Tampa Teen Idol, and season 20 of The Voice finalist. He has opened for Charlie Daniels, Michael Ray, and Craig Campbell, and headlined several concerts including at House of Blues and Dallas Bull. He has several upcoming events including Grand Ole Opry 5000, Ole Red Nashville, Ole Red Tishomingo,
and Post Card Inn Tampa. He is an old soul with classic charm that takes us back to the golden era of country music.

He released his first album Dover in 2018, named after his hometown of Dover, Florida. The album was produced by Grammy winning Clifford Brown, with noteworthy singles Wild and Crazy, Stronger Than Whiskey, and Got Her Goodbye On. He recently signed his first record and management deal with Five 5 Group, and is collaborating with them on his 2nd album to be released in Winter of 2021. His music can be found on Apple Music, Spotify, and other services.

Thursday – CLOSED FOR A PRIVATE EVENT