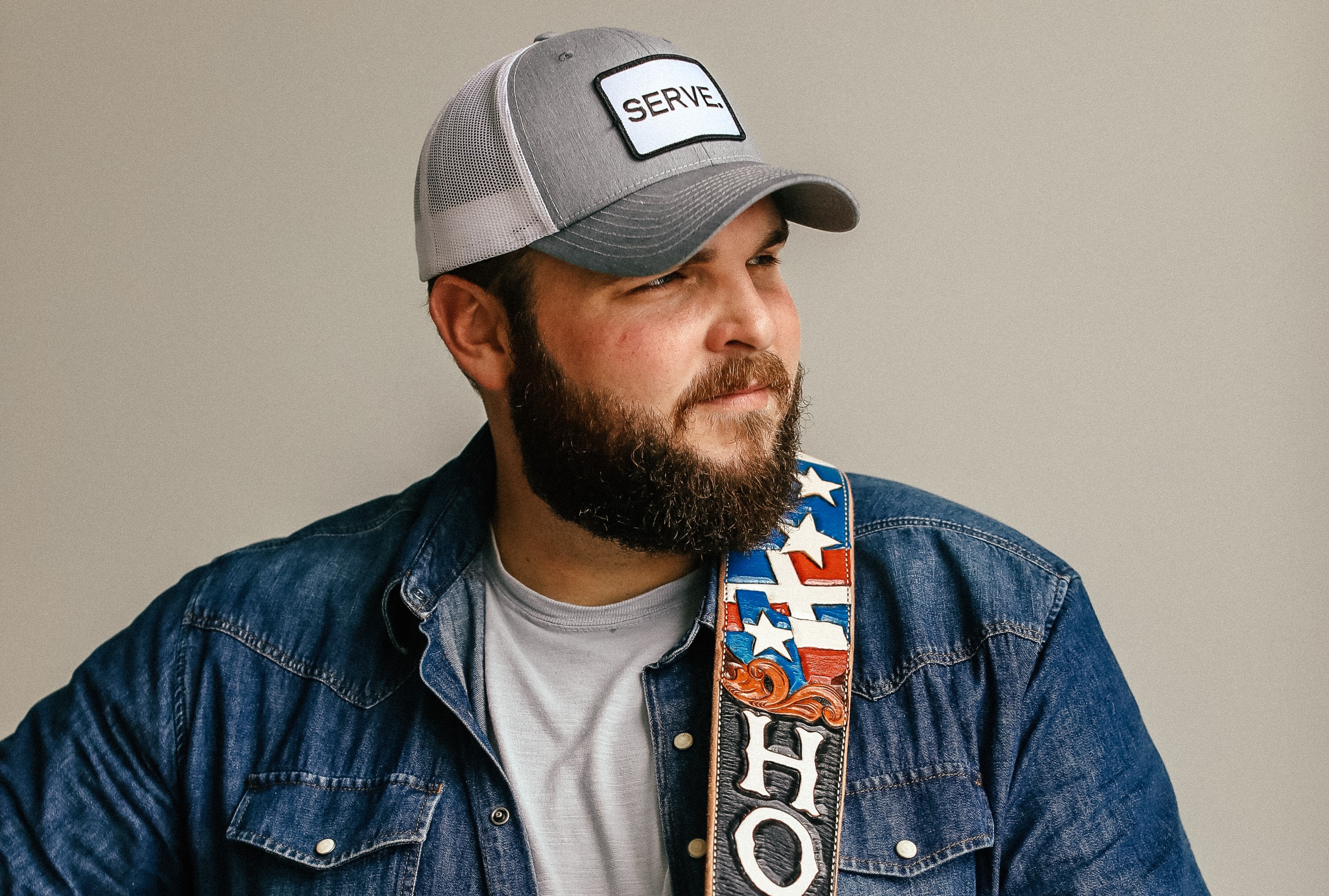 We’re bringing some big Voice talent to Orlando for an up-close experience from your bar stool! Don’t miss Season 17 Winner of The Voice, Jake Hoot, on May 6 at Ole Red Orlando for a special concert event.

Don’t let his larger-than-life presence fool you. Jake Hoot may stand 6’6”, but the Season 17 Champion of NBC’s The Voice is just as genuine and sweet-natured as ever. Proving to be a road warrior, Hoot is performing dates across the US every weekend including opening slots for Alabama, Darius Rucker, Jordan Davis, Big & Rich, Martina McBride and Rodney Atkins. Currently amassing over 13 million streams, 95K downloads and celebrating his 11th Grand Ole Opry performance, the future proves promising for this mega-talent with a heart of gold. Since the release of his smash duet with Kelly Clarkson “I Would’ve Loved You,” Hoot has appeared on The Kelly Clarkson Show three times, TODAY with Hoda & Jenna and as a celebrity guest artist on The Voice. Hoot’s undeniable talent has led him to be profiled by CNN.com, People.com, USA Today, Taste Of Country, Billboard and Entertainment Tonight, to name a few.

Upon its 2021 release, Hoot’s debut EP Love Out Of Time reached No. 2 on both the iTunes All-Genre Albums and Country Albums chart while “I Would’ve Loved You” reached No. 3 on the iTunes Country Singles Chart. Hoot and Clarkson also unveiled a music video for the ‘majestic’ (Rolling Stone Country) “I Would’ve Loved You” duet which has accumulated more than 15 million views and is in broadcast rotation on CMT.

Following his record-breaking win on NBC’s The Voice, Hoot has gone on to release several tracks including “Tennessee Strong,” which reached Top 10 in the iTunes Country Singles chart, debut single “Dangerous Thing,” special Father’s Day song, “Best Job I Ever Had,” heartwarming love song, “Nadine,” rowdy summer anthem “Night Left,” and most recently a duet with his wife, “Wherever Time Goes.” Drawing inspiration from his childhood in the Dominican Republic, Hoot released a cover of “La Bamba” from his debut EP which landed in the Top 10 on the iTunes Latin charts. Ringing in his favorite time of year, Hoot’s first original holiday track “When Christmas Has Come And Gone” featuring multi-platinum Canadian trio The Tenors, was released in late 2021.

Much of Hoot’s sincere humility could be attributed to his unique and adventurous life growing up as the 2nd of 9 siblings to Missionary parents. Born in Texas, Hoot led quite the gypsy childhood having lived in Oklahoma, Haiti, and an 11-year stint in the Dominican Republic where he first learned to play guitar. Fluent in Spanish, Hoot credits his diverse musical influence to his time on the island. The singer/songwriter relocated to Tennessee at 20-years-old where he began gigging and attended Tennessee Tech University as a walk-on football player.