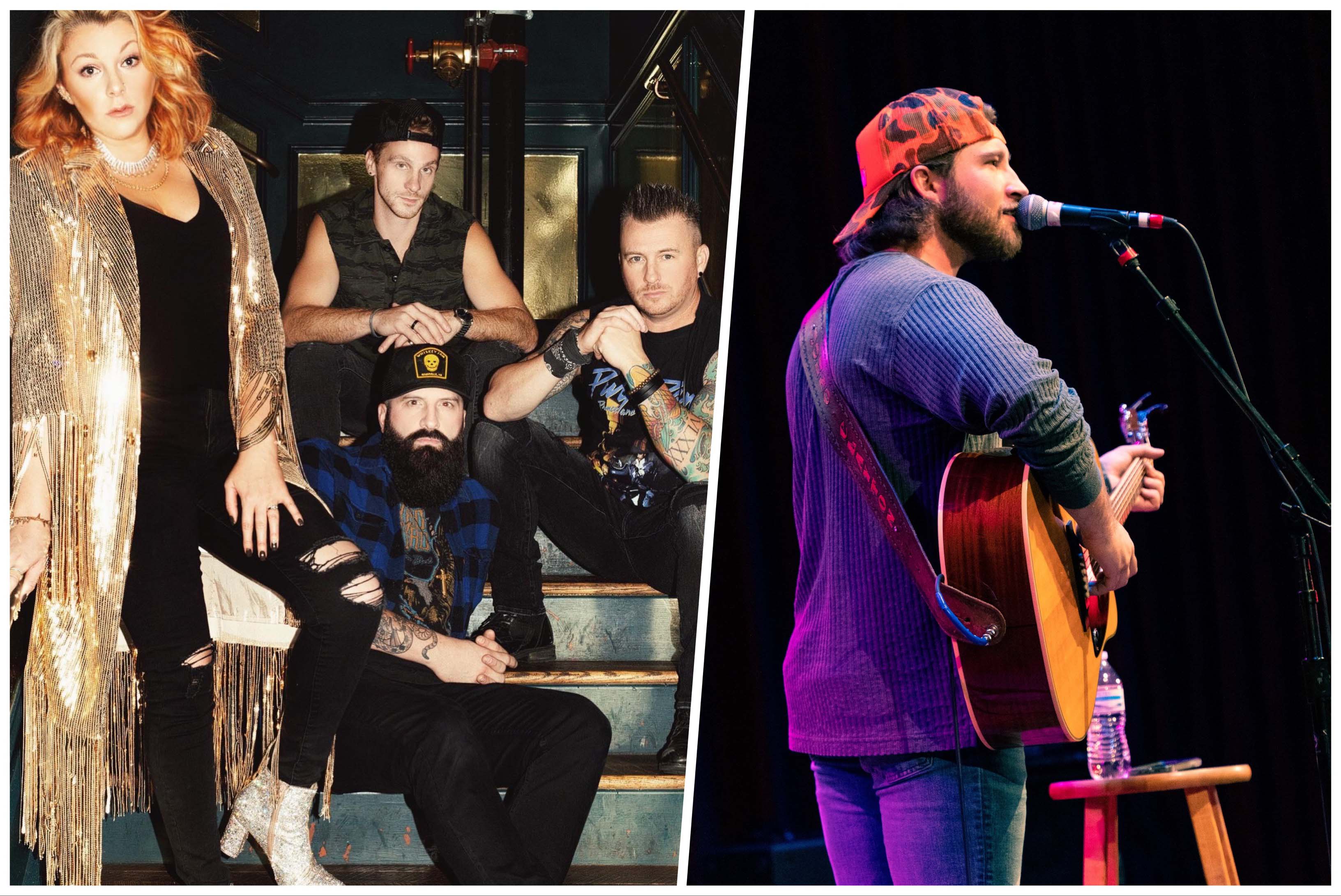 Help us wish Ole Red’s own – Johno Clayton (Ole Red Gatlinburg) and Hudson Valley (Ole Red Nashville) good luck as they are among 12 regional finalists to compete for a chance to play at one of the largest festivals in the country, the Pepsi Gulf Coast Jam! These finalists will battle head-to-head in Panama City Beach, FL at the famous Ms. Newby’s on Wednesday, June 1st, during a singing competition before a panel of industry experts. The winner will be crowned this year’s ‘Pepsi Southern Original’ and earn the opening lineup slot for Sunday, June 5, 2022!

So come on out to Ole Red Orlando on May 31st from 7:30pm-11pm to celebrate Johno Clayton and Hudson Valley’s accomplishments and party with us before we send them off to compete! 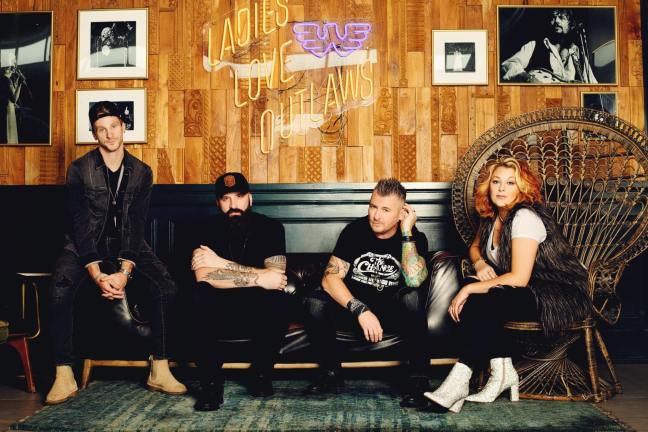 Hudson Valley is a female-fronted band rooted in country vocals with a rock-infused sound and delivered with a healthy dash of sass, like only lead singer Sarah Owens can. Forming in Nashville Tennessee in 2018, the singer hit the ground running with Richie Owens(drums), Andrew Kosek(bass), and Matthew Farinelli(guitar). The foursome combined their influences in the rock, punk rock, and country music genres to create a sound that is authentically and uniquely Hudson Valley.

Hudson Valley has quickly become a Music City staple selling out venues such as The Listening Room, 3rd and Lindsley, and The Bluebird Café. They have earned themselves coveted residencies with The Sutler Saloon, Dierks Bentley’s Whiskey Row, and most recognizably Blake Shelton’s Ole Red.

In May of 2019, Hudson Valley’s EP “Seven” debuted at #17 on the iTunes Country Album Chart. The debut single “Can’t Have Nothin’ Nice” garnered the band their first taste of Country Radio after being picked up by Radio Disney Country. Their single “(Unmistakable Signs of a) Bad Boyfriend” grew in popularity to #41 on the Music Row Country Breakout Chart in early 2020. Hudson Valley’s “Right Place Now”, released in early 2021, has earned the band their first Top 40 single making its way up to #34 on the Music Row Country Breakout Chart. The band’s most recent release “Shut Me Up” is their take on an Old Dominion single from 2015 and is getting a lot of praise from fans and music journalists alike. With a handful of new songs to be released in 2022, Hudson Valley is making quite a buzz up and down Music Row!”

Johno Clayton is a 22 year old Singer/Songwriter from Chilhowee, Tennessee. Clayton’s heart and soul is set on making his own kind of Country Music to grab people’s attention to relate to the lyrics of his song’s ever since 10 years old. Clayton has written over a countless number of songs throughout his young years that come straight from him and the life he has lived so far. In the middle of the pandemic, Clayton decided to end his job at UPS back home, take #1 songwriter Jonathen Singleton’s advice, and is now currently living in Nashville, TN. Within a year of living in Nashville, Clayton released a single titled “Takes A Lot of Love” that earned him a lot of connections into the music industry. Within a year it gained over 75,000 streams across all platforms.