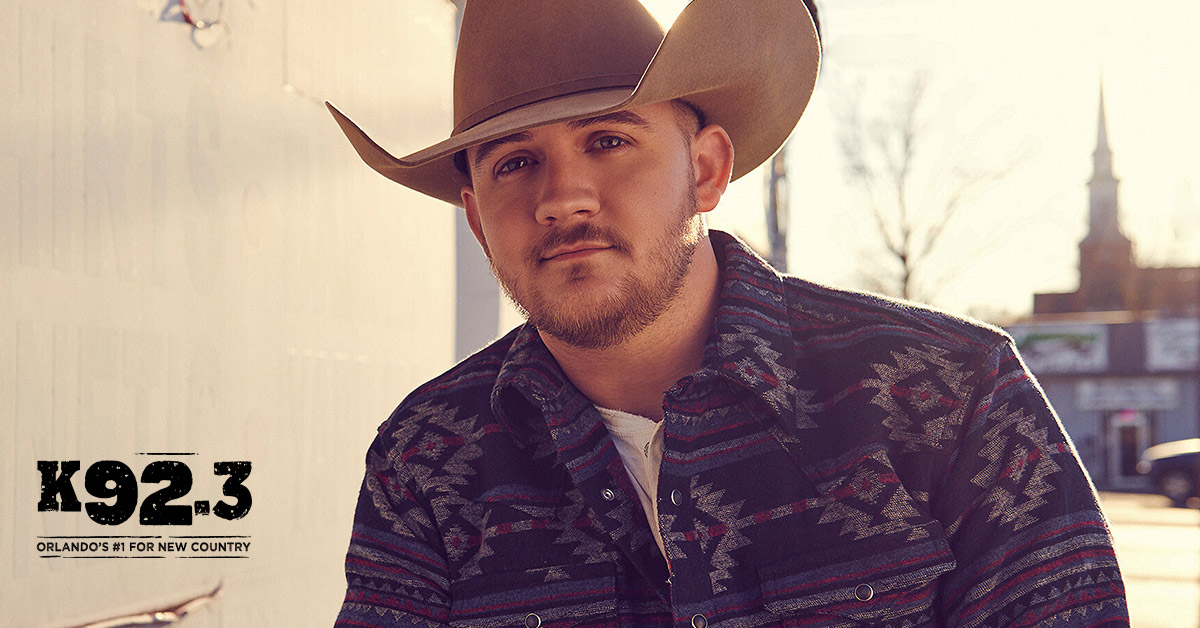 Pre-game the Orlando stop of Luke Combs’ “What You See Is What You Get” Tour with an exclusive experience at Ole Red Orlando- the OFFICIAL Luke Combs Fan Party on Wednesday October 27th!

We’re partnering with our friends at K92.3 for on air talent Obie, from the Obie & Ashley Morning Show, to host the evening, and to give you the best giveaways. Don’t miss out on this LAST chance to win tickets and merchandise for Luke Combs at Amway Center the following night. The very best part? Luke is sending out his opening act, Drew Parker, to perform on our stage!

A native of Covington, Georgia, Drew Parker was schooled on ‘90s country giants like Ronnie Dunn, Travis Tritt and Alan Jackson. Tracks like Luke Combs’ “Forever After All” and Jake Owen’s “Homemade” have established his signature style, using whip-smart lyricism and actual country instruments to pen quality-driven Number Ones – a new-school-meets-old-school vision that’s proven itself at each turn. But even though he’s made a mark, the stage calls out… And those are just the songs he gave away.

You don’t want to miss this opportunity to see Drew Parker on the Ole Red Orlando stage!

FREE and Open to the Public!