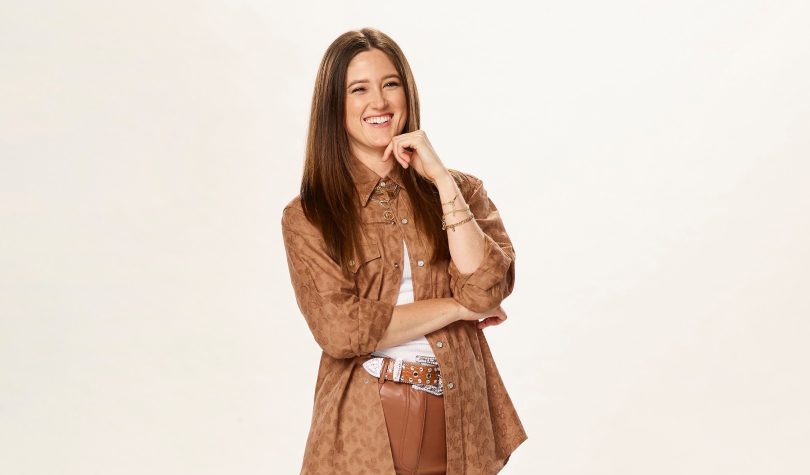 We’re bringing some big Voice talent to Orlando for an up-close experience from your bar stool! Don’t miss Season 22 contestant of The Voice, Madison Hughes, on November 23 at Ole Red Orlando for a special concert event.

In a world where you can be anything, be yourself! Madison Hughes, 26, has embraced being herself and is as UNIQUE as they come…often described as roots & boots country blues/rock! Her unique sound, style and passion have put her on the map in numerous music circles around the country! Madison, originally from Ponte Vedra Beach, is now based in Nashville where she’s having a blast collaborating with songwriters, performing everywhere she can and making a name for herself as a hot new artist to the scene!

Madison’s musical journey began at 10 years old when she started taking guitar lessons, an instrument that she has never stopped playing. Madison’s discovery of her gift for singing came as she entered her fifth-grade talent show and received a standing ovation for her performance of “Wild Thing.” From this newfound inspiration, she gained a new level of confidence and belief in herself, which served as a catalyst for her to pursue an eventual singing career.

After a summer of being a camp counselor and a trip to the Newport Folk Festival on her 14th birthday, which introduced her to the folk/Americana genre, Madison’s passion for music continued as she went on to study video production at Florida State University. She learned how to record all of her own music and devoted most of her college years to developing her recording craft. She started to release remix covers on and would write personalized remixes for the football player’s highlight tapes. Her Sophomore year at FSU, she wrote, recorded and produced her first hit song, “LeBron”. After graduation, Madison moved to Nashville to officially pursue her dream of having a successful singing career. She is able to kill it in multiple genres such as folk, R&B, soul, rock, blues, and alternative-country, and styles like ‘countrified’ versions of rock classics or more folky, sultry, soulful interpretations of pop and country hits.

In 2021, Madison took a shot and decided to apply for The Voice. After a lengthy vetting process, she landed a spot on the Blind Auditions, charming the judges with a country version of Bob Dylan’s classic, “Knocking on Heaven’s Door”, and earned a spot on Team Blake Shelton. This performance, which got rave fan reviews and captured over half a million views on YouTube, solidified her confidence in performing live. Camilla Cabello described Madison as a “melting pot of sounds and just the kind of ‘juxtaposition artist’ she was looking for” on her team for the 2022 season of The Voice! Madison refuses to label herself in one genre because she loves, and is good at, almost every one of them! Blake Shelton quoted, “When I hear Madison’s tone, I swear she’s got a little Elvis in her!”

What’s next for Madison? She is currently working with producers and songwriters to get her first album made! Then she will take it on the road in the New Year!

Event is FREE and open to the public!