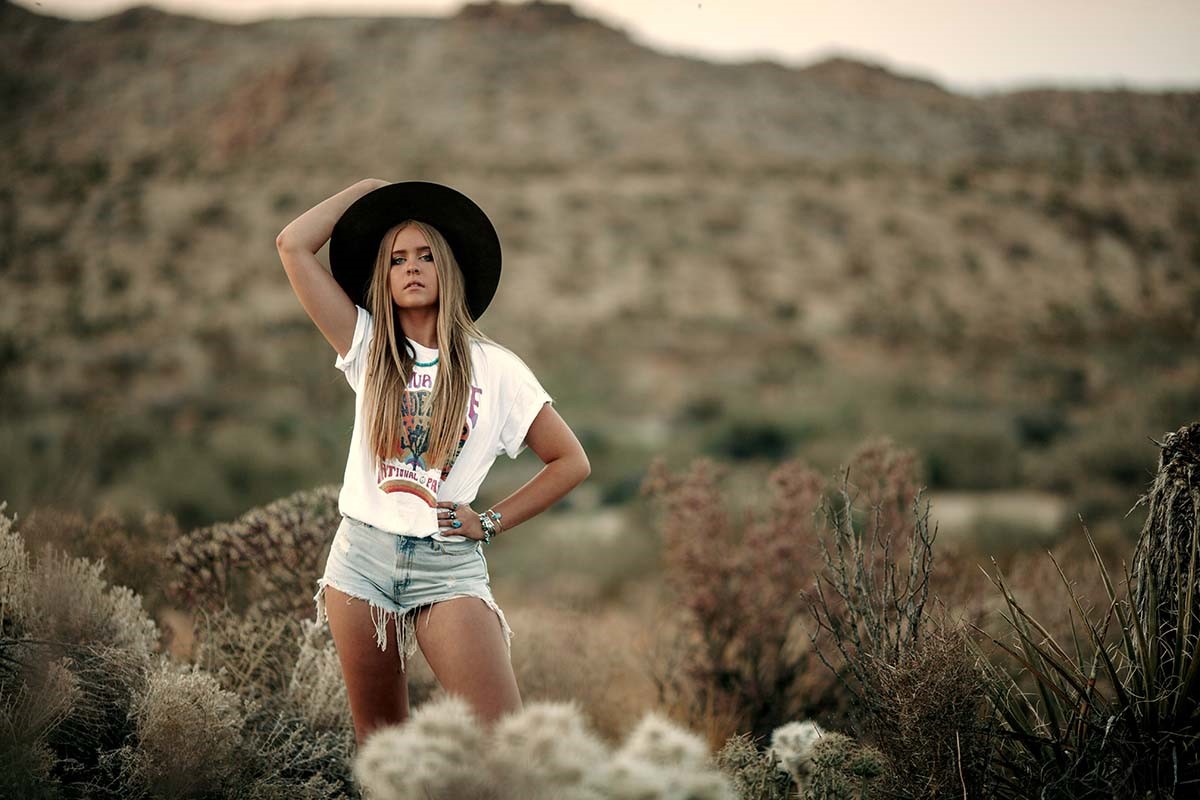 From the plains of Oklahoma to Florida’s number one country experience, don’t miss Mikayla Lane as she makes her Ole Red Orlando debut on October 23rd, for a special showcase event celebrating the recent release of her brand new EP “Miles from Nowhere.”

Since appearing on their stage for the first time at age 13, Mikayla has become the pride and joy of Ole Red Tishomingo. Blake himself has seen the growth the young artist has experienced on his hometown stage and recognizes her wealth of talent and unbridled potential. Having even more to celebrate, Mikayla is the youngest artist on the Ole Red roster and the first to play all Ole Red locations.

At 16 years old, today’s traditional country trendsetter released her sophomore EP on September 10, 2021, a four song collection of originals she co-wrote and co-produced with friend and producer, John Conrad.  With heart vision and talent beyond her years Mikayla is determined to chase her dreams.

You won’t want to miss Mikayla Lane and we can’t think of anywhere better to catch this rising star than right here at Blake’s place in Orlando.