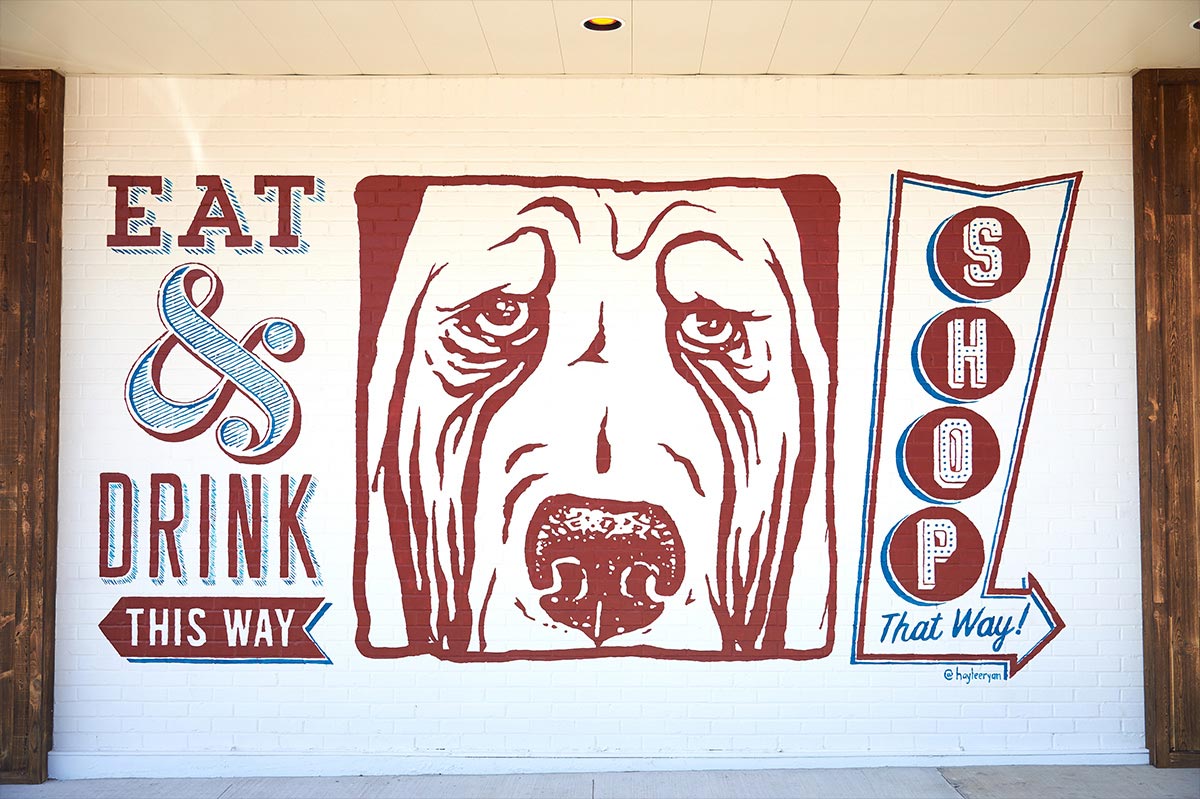 The Tishomingo venue and retail space will celebrate its grand opening with an Opry-style performance and block party on Saturday, Sept. 30 in Tishomingo, Oklahoma. The themed entertainment venue was inspired by Opry member Blake Shelton’s“Ol’ Red,” one of the superstar’s earliest career-defining songs.

Operated by Ryman Hospitality Properties, Ole Red Tishomingo will open its doors with the party flowing into the streets as an outdoor stage plays host to performances by RaeLynn and Opry members Jeannie Seely, John Conlee, and Ronnie Milsap. Shelton will co-host with 650 AM WSM’s Bill Cody. The free “Blake & Friends” concert will begin at 7 p.m. Central and will be livestreamed on Ole Red’s Facebook page, facebook.com/OleRedTish/.

“For a song that meant so much to me to take this shape and come to life as Ole Red has is really mind-blowing,” shared Shelton. “Our community is in for a treat with the Opry bringing their famed broadcast to Tishomingo for this special show. It’s a proud day for us Oklahomans.”

Colin Reed, chairman and chief executive officer of Ryman Hospitality Properties, said, “The Ole Red brand is all about celebrating the country lifestyle, and that is why we have chosen to open the first location in a town that is so close to Blake’s heart. Ole Red Tishomingo is a special place where people can experience Southern Oklahoma living at its best, and we look forward to debuting it with help from Blake and members of our Opry family.”

For some, the grand opening festivities will begin on Friday, September 29 at 8 p.m. when Shelton will perform an intimate, private concert from the Ole Red Tishomingo stage. Proceeds from the performance will benefit the non-profit J.C. Reaching Out, a local charity that provides financial assistance to family members of people battling cancer. Just 130 tickets will be sold at $200 a piece and will be available on olered.com beginning Sept. 6 at 10 a.m. Central.

Fans can also enter the national “Road To Tishomingo” Sweepstakes where they will have a chance to win a flyaway for two, including air travel to and from Dallas, accommodations at the Gaylord Texan Resort, ground transportation to Tishomingo, and VIP admission to the free grand opening concert. Visit olered.com for more information.

Regional stations in Texas and Oklahoma will give locals the chance to participate in the “Road To Tishomingo” with an opportunity to win ground transportation to the grand opening event on Sept. 30. Winners will caravan on specially wrapped buses for the day trip. Participating stations include KPLX/99.5 The Wolf (Dallas), New Country 96.3 KSCS (Dallas), Jake FM (Oklahoma City), 101.9 The Twister (Oklahoma City), K95.5 Tulsa’s New Country Leader (Tulsa), and Today’s Country Variety 98.5 K-V-O-O (Tulsa).

About Blake Shelton
Country Music Association’s 2012 “Entertainer of the Year,” five-time Male Vocalist of the Year winner and GRAMMY nominee Blake Shelton continues to add to his superstar status. His most recent album, If I’m Honest, debuted at #1 on the Billboard Top Album Sales Chart and the Billboard Country Album Chart, and is the best-selling country album release of 2016. He just notched his 24th #1 single with “Every Time I Hear That Song,” which followed chart-topping smash hits “Came Here To Forget” and “A Guy With A Girl.” The album features three songs written by Shelton, including the gospel tinged “Savior’s Shadow,” “Friends,” which was also featured in the #1 film, The Angry Birds Movie, and “Go Ahead and Break My Heart,” a song he wrote and performs with Gwen Stefani.

A member of the Grand Ole Opry, he has earned a host of awards throughout his career, which most recently include Top Country Artist at the Billboard Music Awards. In 2017 he became the first country artist to win Favorite Album at the People’s Choice Awards in addition to his win for Favorite Male Country Artist. He also took home the trophy for Favorite Country Male Artist at the American Music Awards as well as the first-ever Male Artist of the Year. As a coach for the Emmy Award-winning television show, The Voice, Shelton is a five-time champion, most recently with his contestant Sundance Head. He recently wrapped his headlining 2017 “Doing It To Country Songs” Tour.