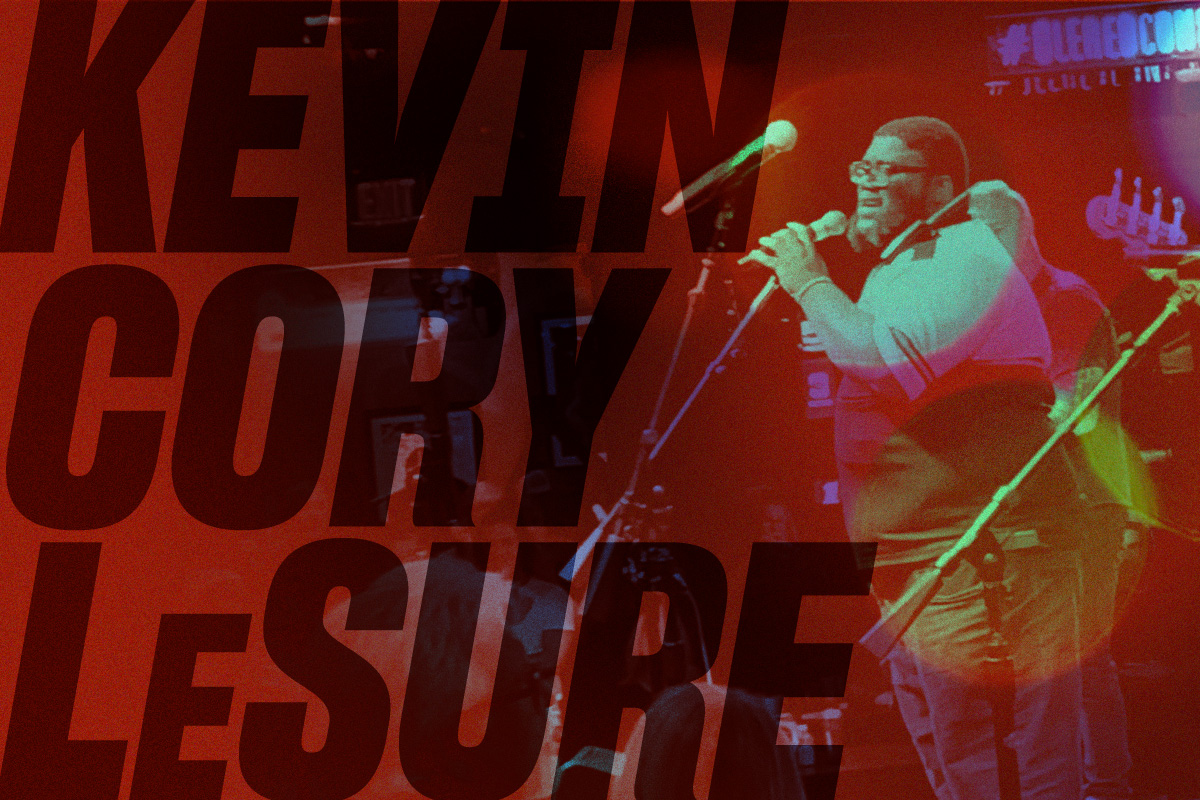 As Ole Red Nashville’s security guard, Kevin Cory LeSure makes a point to congratulate every band that graces the Ole Red stage. He has formed some tight-knit relationships with artists, so much so that one of them, the lead singer of Hudson Valley, asked him to join her on stage to sing “Tennessee Whiskey.” When he obliged, the crowd went wild.

Kevin has been a security guard at the Broadway Ave. venue for over a year. Little did anyone know, he’s been pursuing music for much longer.

“I saw the people jump up and I knew this is what I was going to do for the rest of my life,” he said, recounting his third-grade talent show.

Kevin plays guitar and is pursuing music but hasn’t had many opportunities to showcase his voice in the last two years. He gives all his thanks and praise to Hudson Valley’s Sarah Owens for inviting him up that night.

“I thank Sarah every time,” he said. “This has been the biggest blessing for me, an answered prayer.”

A video of one of Kevin’s impromptu performances with The Mobile Homeboys – another resident band at Ole Red Nashville – has since gone viral. And he’s gotten back on stage a few times to a very welcome audience.

“Everyone notices me now, they tip bigger, and bands even invite me up to sing sometimes … People finally know who I am,” Kevin said. “This is all in the will of God, this is God’s work. I’m not famous, I’m just trying to pay these bills and spread positivity.”

“I was emptying pepper packets, and everyone kept asking me when the band was coming on,” she said.

The band ended up not being able to perform, so Ashley called her mom to bring her guitar to the restaurant, and the show went on. She jumped up on stage and saved the set. https://www.instagram.com/p/CkggYxjDzJo/

“Ever since I learned the alphabet, I’ve been singing,” Ashley said.

She said singing is her true passion and ever since this performance, she has gotten overwhelmingly positive feedback and has been asked to perform in the future at Ole Red.

Ole Red exists to create moments like these. To bring artists and fans together and elevate the best up-and-coming country music talent. Come on down, you’re going to love what happens next.